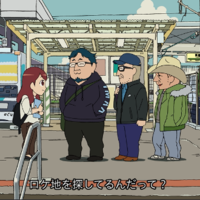 A young assistant director, Matsuko, who was struggling to find a location for the drama that was being shot the next week. When she consulted with Mr. Higuchi, Director of Shin Godzilla and Director Onoe, Fussa City in Tokyo was proposed to her. When I visited Fussa City the next day, she met Haraguchi-san, who was engaged in creative activities at the American House in the city during her school days. Looking around the city with three directors, the various expressions of the Fussa

"Walking through the town with a film director" with English subtitles 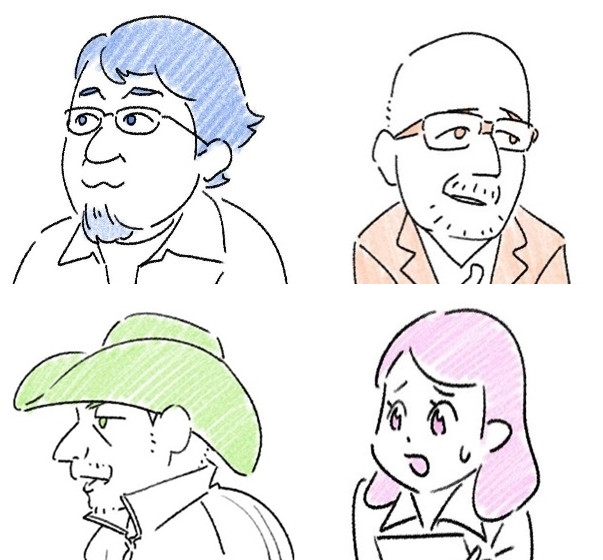 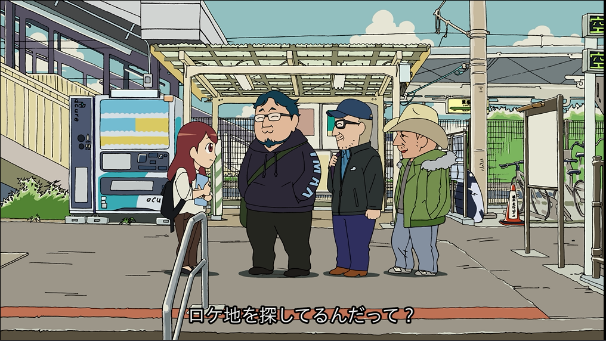 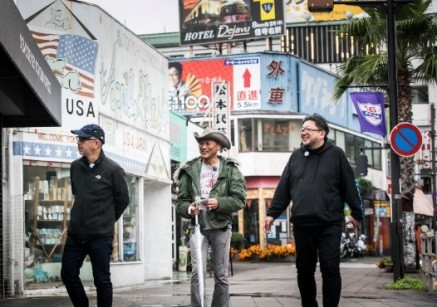 Fussa is located to the west of Tokyo. The city can be reached within an hour from the center of Tokyo

a foreign country, to the Japanese sake breweries from times of old, the Tamagawa river and the Okutama

mountain range, Fussa is a city of many faces, and is certain to offer a great picture. This is an appealing

place that is used for many on-location filming scenes. We encourage you to visit. Visit the Fussa Location

FEATURE: Kaiju Are Making A Comeback