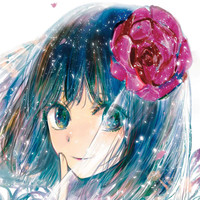 Crunchyroll is excited to announce the latest addition to its manga simulpub catalog in Scum's wish décor. The spinoff manga authored by Mengo Yokoyari recently began serialization late last month in Japan. The manga is now available to Crunchyroll members worldwide through the Manga section on Crunchyroll, and through the Android/iOS apps. 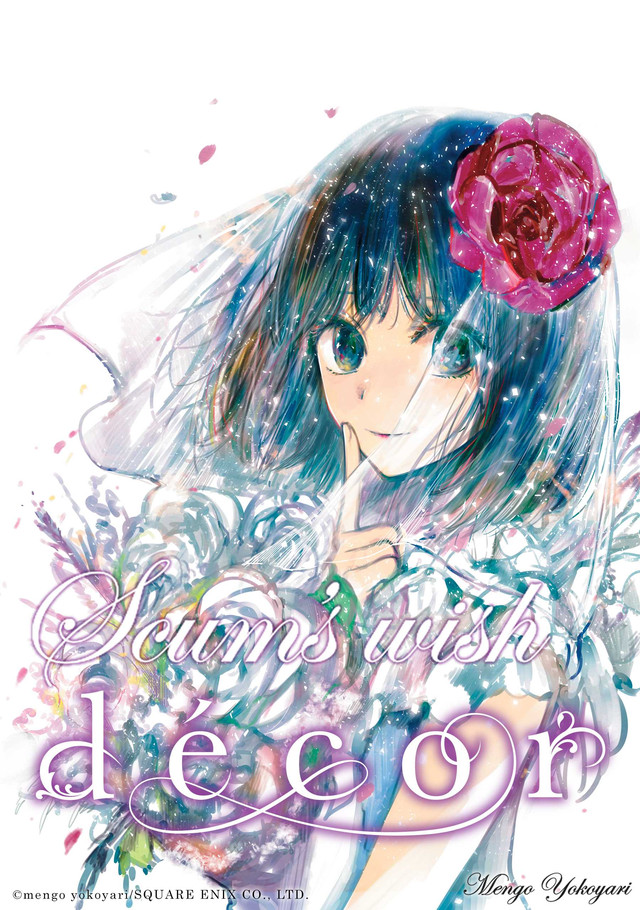 As myriad seasons make their rounds,
The scars of the past turn to memories.
The spinoff serial of the painful and forlorn "distorted love story" has begun!