"Mr.Osomatsu" will Have 12-Episode Original Web Short Series from January 2018 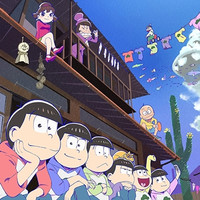 Following the very successful 25-episode first season in 2015-2016, the second season of the TV anime series based on Fujio Akatsuka's popular manga series in the 1960s, Osomatsu-kun, has been aired since this October and is confirmed to continue to its second cour toward next year. 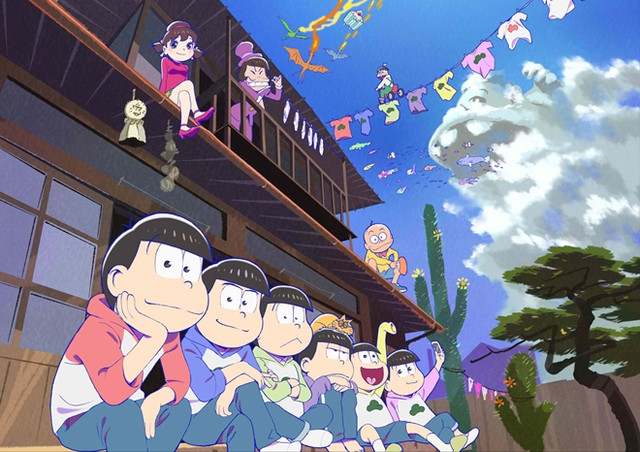 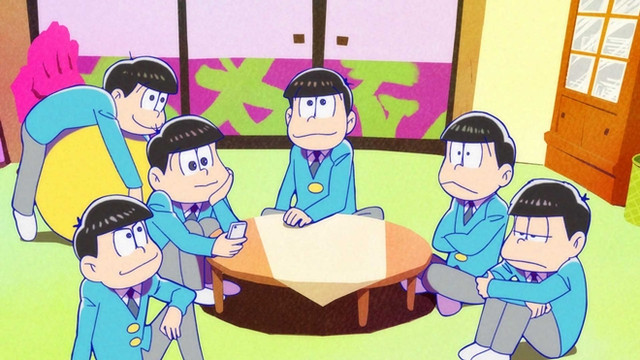 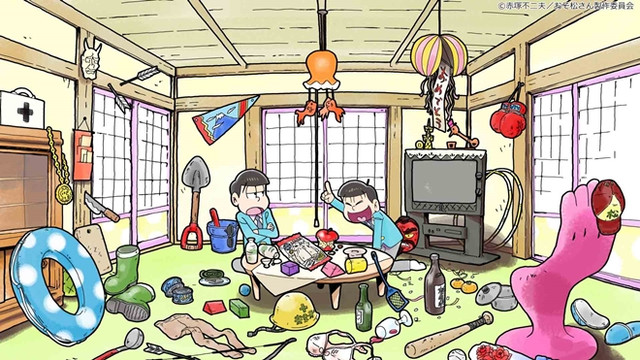 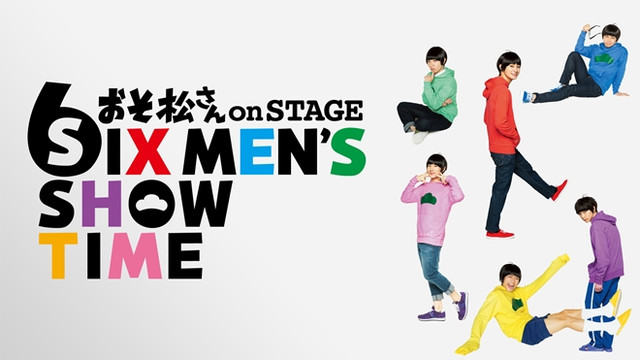