All Hell Breaks Loose in "Dropkick On My Devil!!" TV Anime 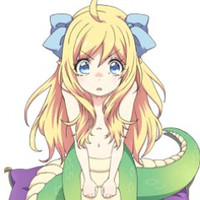 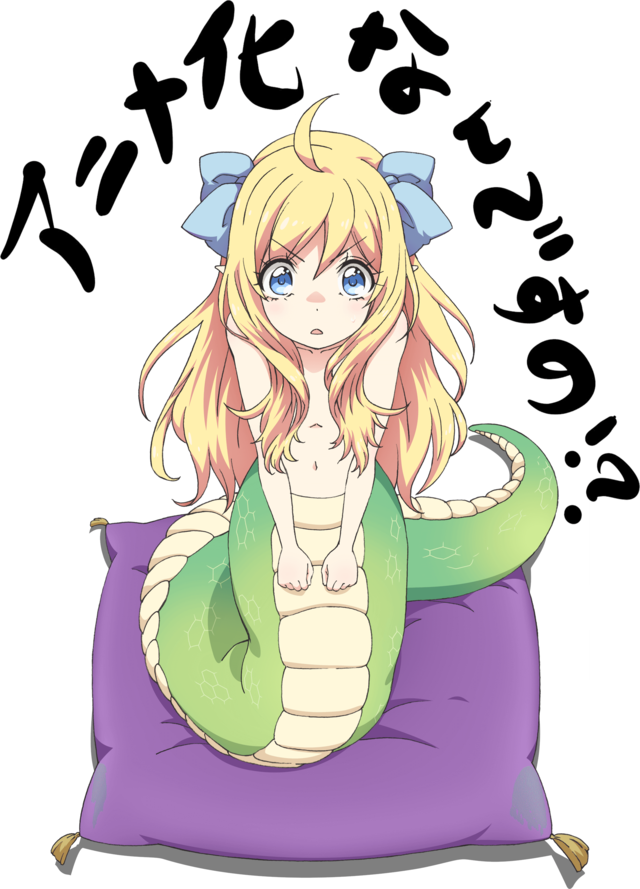 Hold onto your horns, because Japan is summoning up a TV anime adaptation based on Yukiwo's slapstick supernatural comedy, Jashin-chan Dropkick (known in English as Dropkick On My Devil!!).

The details of the production (such as the cast and staff) have not yet been revealed, but an official homepage and Twitter feed (@jashinchan_PR) have been published for the series. Jashin-chan Dropkick author also celebrated the anime's announcement with an original illustration published to Twitter (below). 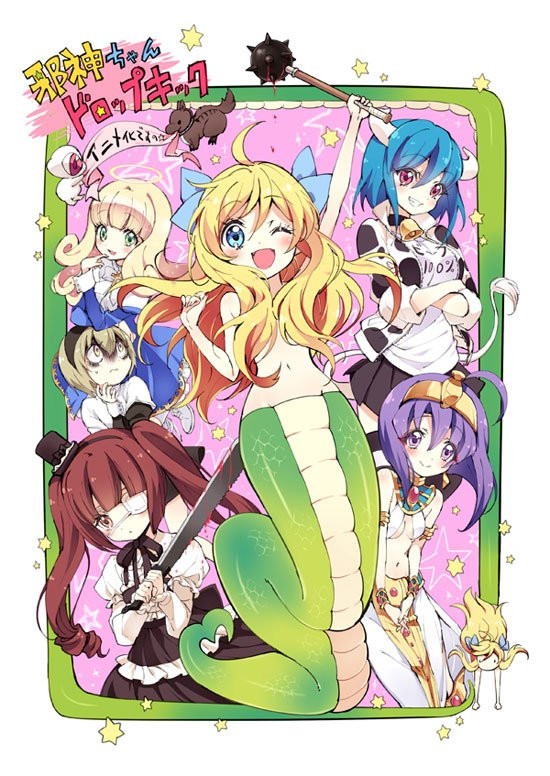 Jashin-chan Dropkick is a web manga serialized in Holp Shuppan's Comic Meteor digital magazine. The story follows Yurine, a black-hearted college student with a penchant for Gothic Lolita fashion, and Jashin-chan, a demon from Hell with the lower body of a serpent. 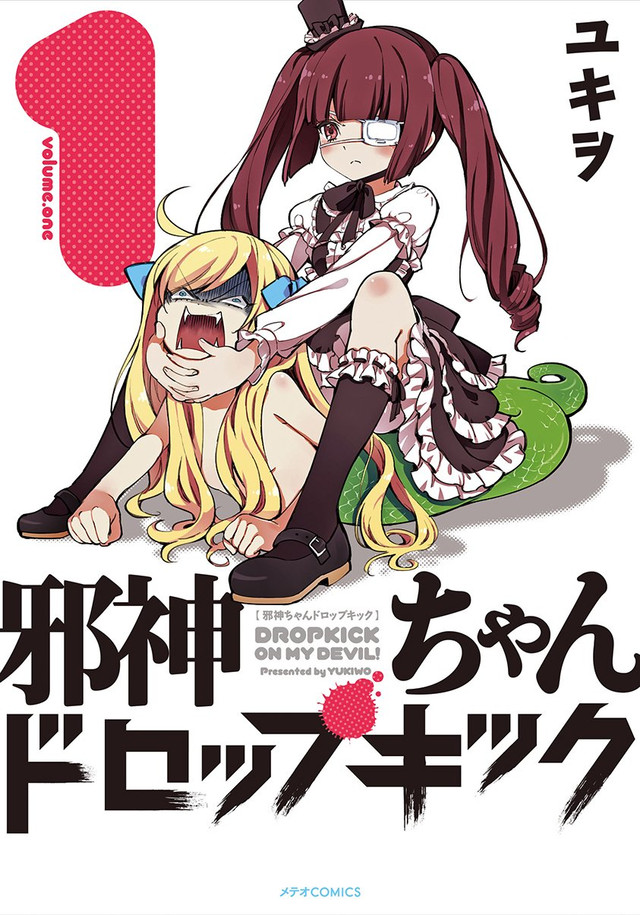 After Yurine summons Jashin-chan, the two end up living together in a run-down apartment in Jimbocho. Since Yurine doesn't know how to banish Jashin-chan back to Hell, the only way Jashin-chan can return home is if Yurine dies, so Jashin-chan constantly tries to comically murder her.