Happiness Is Worth the Wait in New "Slow Start" CM

Latest mini-trailer brings the characters together. 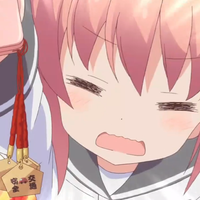 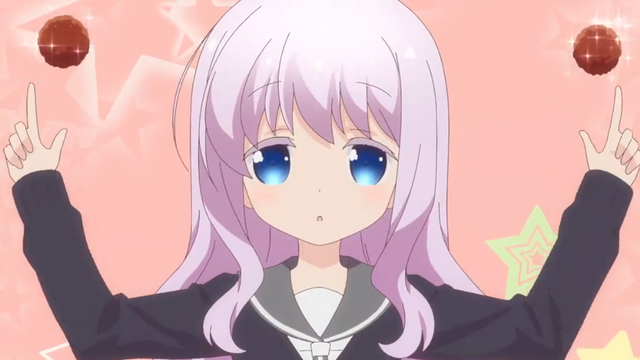 Slow starter Hana Ichinose is just looking for a chance to catch up to her friends -- and thanks to the latest short CM, they're all together in one place.

Upcoming anime adaptation Slow Start has been offering a slow unspool of information, featuring 15-second character commercials introducing us to the major and minor players. The latest 15-second ad features Hana introducing herself and a compilation of character moments as we get ever closer to the premiere.

Based on the manga by Yuiko Tokumi, Slow Start follows Hana, who got sick during her high school entrance exams and enrolled a year late. Her friends are unconcerned, but she feels a need to prove herself and catch up to the rest of them.

Thanks to the anonymous Crunchyroll user who sent this tip! Got a tip? Send it in!