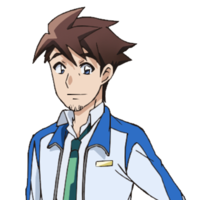 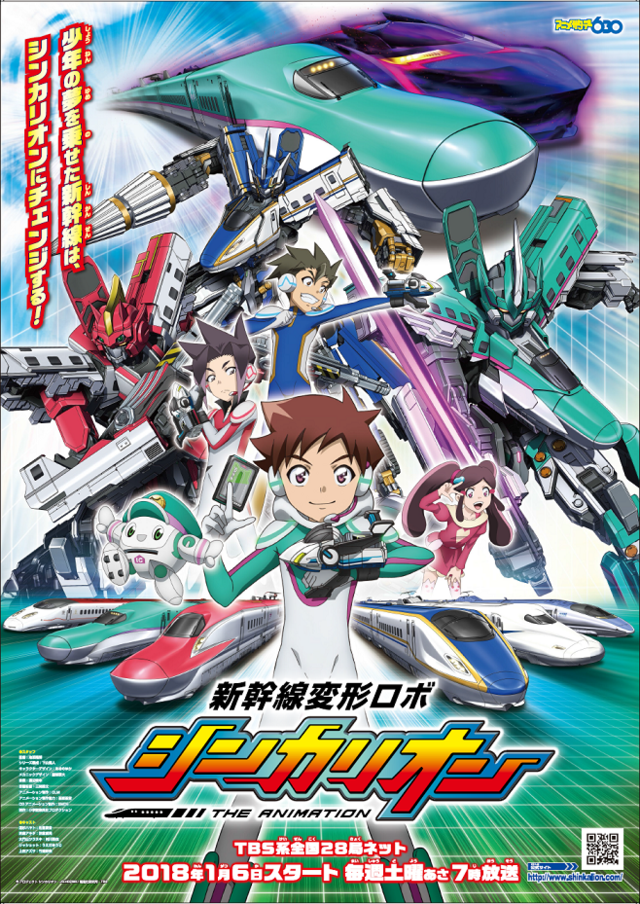 Three new cast members have been revealed for Shinkansen Henkei Robo Shinkalion ("Bullet Train Transforming Robot Shinkalion"), an upcoming children's TV anime (based on the toy line by Takara Tomy) in which a group of kids pilot transforming trains to protect Japan from danger. The new cast members include: 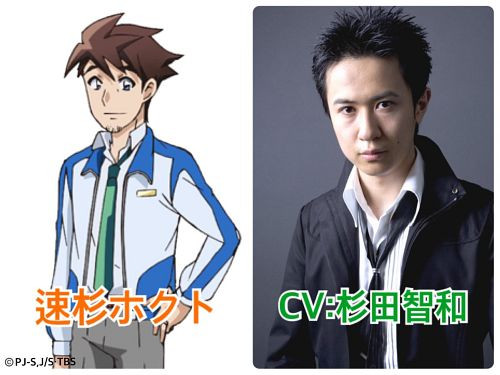 Tomokazu Sugita as Hokuto Hayasugi, the father of main character Hayato and a staff member of the Kyoto Railway museum and a former bullet train conductor. His busy schedule often causes him to butt heads with his wife, Sakura. 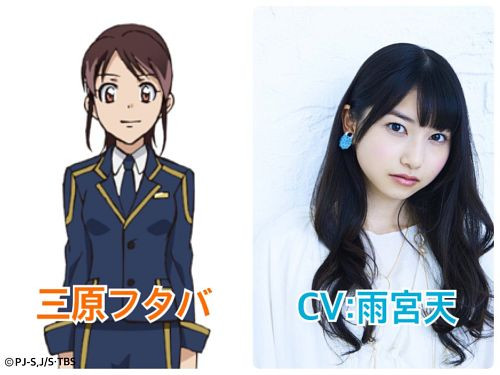 Sora Amamiya as Futaba Mihara, a new operator at the Shinkansen Ultra Evolution Institute. Futaba has a very serious personality and provides support for the Shinkalions from the operations center of their secret base. 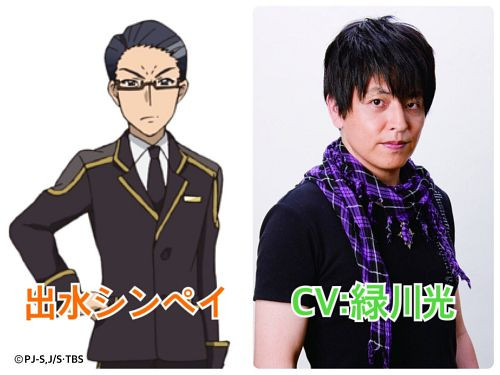 And Hikaru Midorikawa as Shinpei Izumi, the director of operations at the Shinkansen Ultra Evolution Institute's secret base. Shinpei has a very earnest demeanor but also a wry sense of humor, so it's often hard to tell if he's joking or being serious, a prospect that is made more difficult by the fact that Shinpei is stern with his staff. 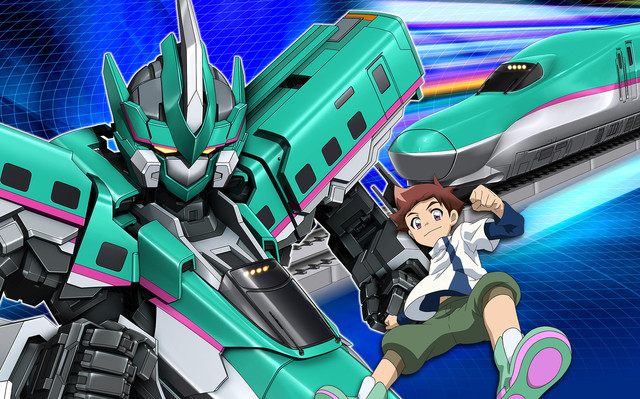 Shinkansen Henkei Robo Shinkalion is directed by Takahiro Ikezoe and features animation by OLM and Ajia-do Animation Works. The series will broadcast on the TBS (Tokyo Broadcasting System) network on Saturdays at 7:00AM JST beginning on January 06, 2018.