Crunchyroll Adds "Rosario+Vampire", "Sengoku BASARA - End of Judgement", "Blessing of the Campanella" And More From Funimation 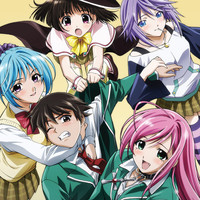 Following up on yesterday's catalog additions Crunchyroll is excited to announce even more additions from Funimation's catalog including fan favorite Rosario +Vampire and more Sengoku BASARA. 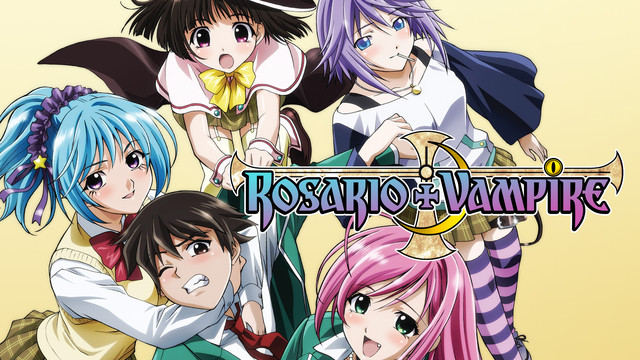 Tsukune’s horrible grades are making it tough for him to get accepted into any of the private schools he wants to attend. When one finally lets him enroll, his life takes an unusually strange twist: all of the other students are hiding supernatural secrets beneath their human disguises! It’s all too much for him—until he meets Moka, a gorgeous girl who is actually a vampire! 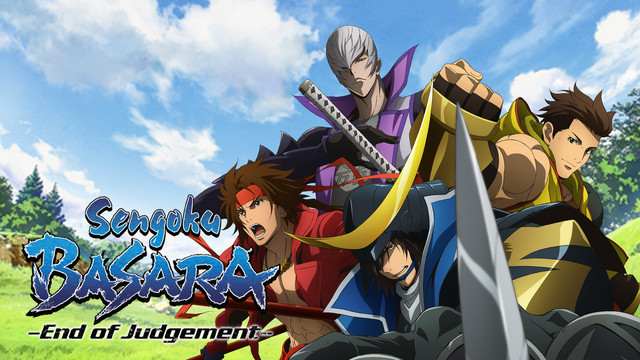 Get ready for the hacking, slashing battle of a lifetime in a new adaptation of the legendarily violent Sengoku Basara franchise. Based on the best-selling video games, the new installment of this action-packed anime revolves around one massive battle featuring mechanized samurai, mystical ninja, gun-toting warriors, and a blinding array of deadly special moves!

This series is available in the United States, Canada, United Kingdom, Ireland, and South Africa

Blessing of the Campanella 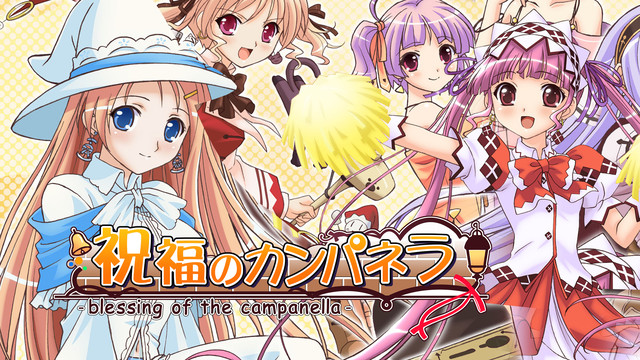 In a busy trade city, item engineer Leicester Maycraft’s guild of adventurers—Oasis—gathers to watch a meteor shower. After one of the falling stars crashes into the cathedral, Maycraft discovers a sleeping girl who carries a mysterious message. When she wakes up—his life takes an adventurous turn!

This series is available in the United States, Canada, United Kingdom, Ireland, and South Africa 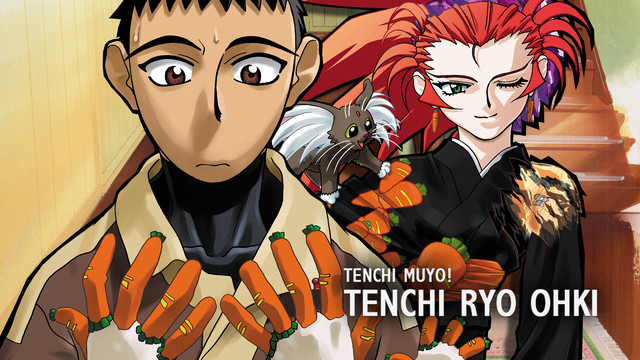 Tenchi seeks answers from his past while Ryoko faces the present head on. But the gang's world gets turned upside-down when they receive a strange visitor. After composing himself, Tenchi discovers that the mysterious visitor is a long-lost sister who has come to inform him of his arranged marriage to Noike. 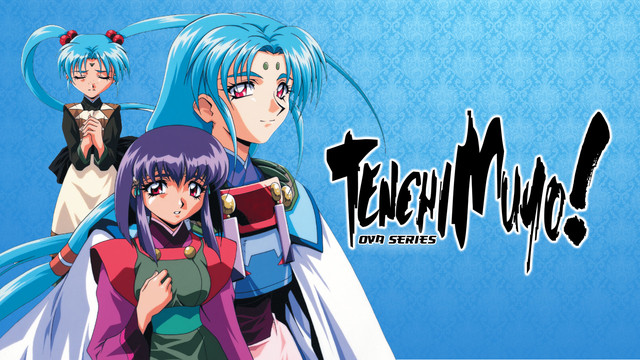 Tenchi is an average guy with horribly bad luck! To make matters worse, he just accidentally freed the space pirate Ryoko after 700 years of captivity! Now, attractive alien girls from all across the galaxy are about to descend on Tenchi, making his life more outrageous than you ever imaginable! Can he survive the romantic entanglements of living with five lovely ladies?