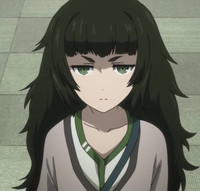 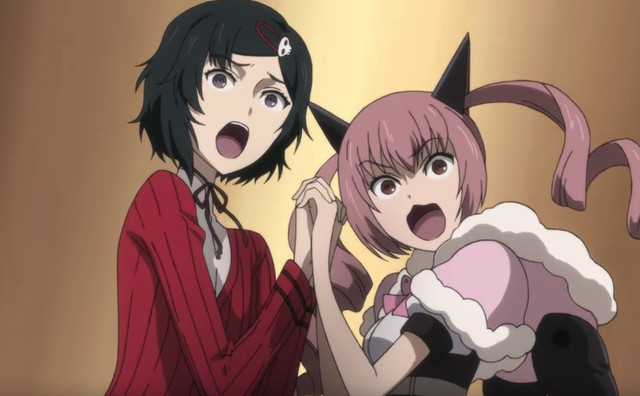 The Japanese rebroadcast of Steins;Gate brought some new info for the Steins;Gate 0 anime along with it. The adaptation is now set to premiere in April 2018, and a new preview is here to tease the upcoming series.

The video itself is pretty short, but you'll get a quick look at characters like Maho Hiyajo, voiced by Sayuri Yahagi (Izumi in Hayate the Combat Butler!), and Yuki Amane, voiced by Yukari Tamura (Nanoha in Magical Girl Lyrical Nanoha). Other listed cast members include Megumi Han (Gon in Hunter x Hunter) as Kagari Shiina, which also lines up with the game's voice cast.