Cast and staff teased for production with animation by studio feel. 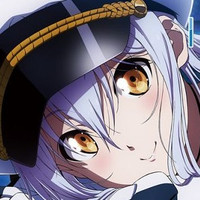 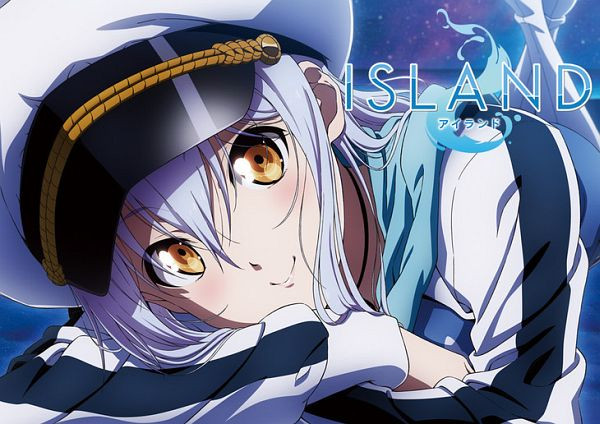 ISLAND, a visual novel developed by Front Wing and published by Prototype about an amnesiac young man who washes ashore on a secluded island, is being adapted into a TV anime that will be published in 2018. An official website has been published for the production, and the staff announced includes:

Additionally, the cast of the visual novel will reprise their roles, including: 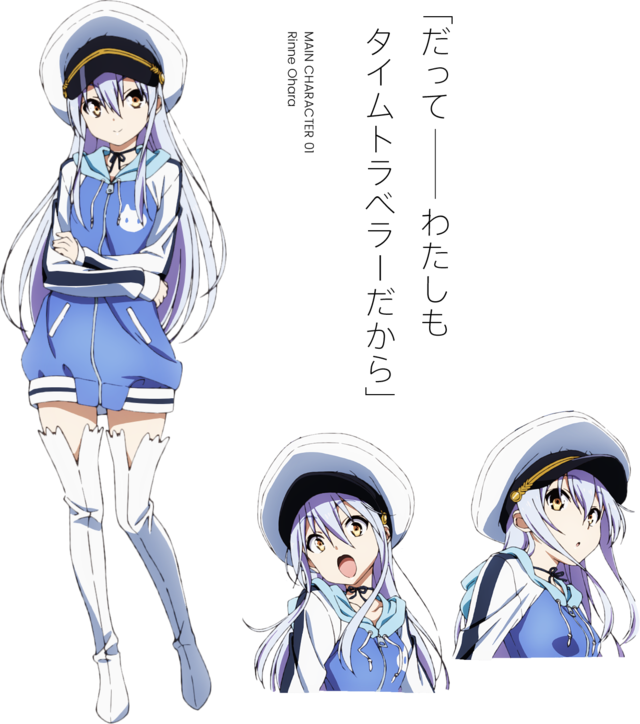 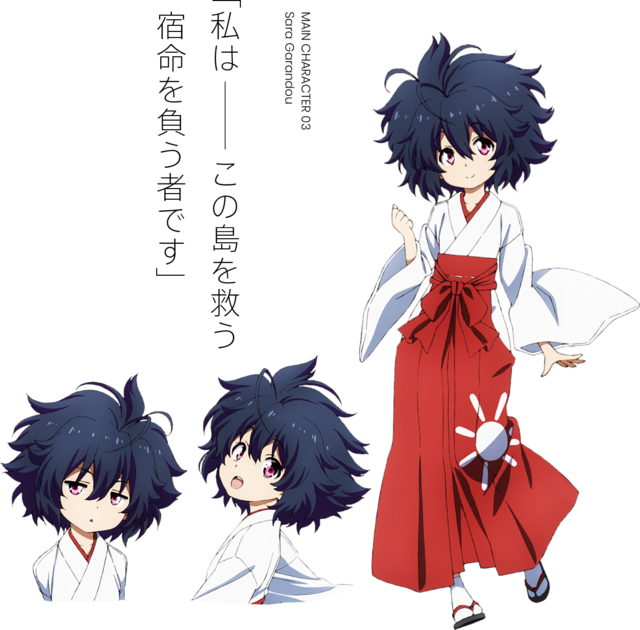 And Kana Asumi as Karen Kurutsu. 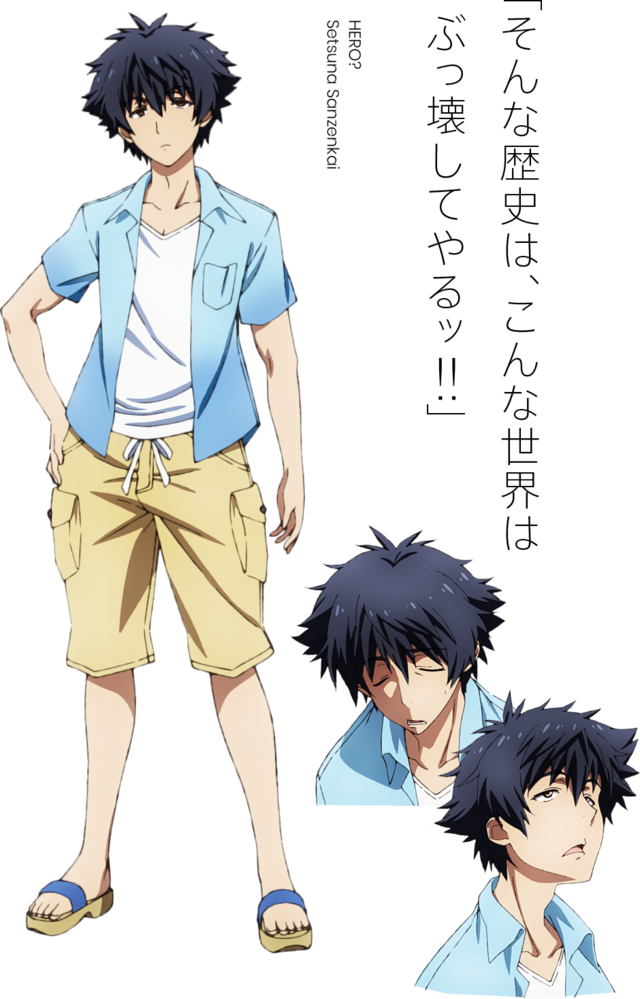 The voice actor for the protagonist, Setsuna Sanzenkai, has not yet been revealed. 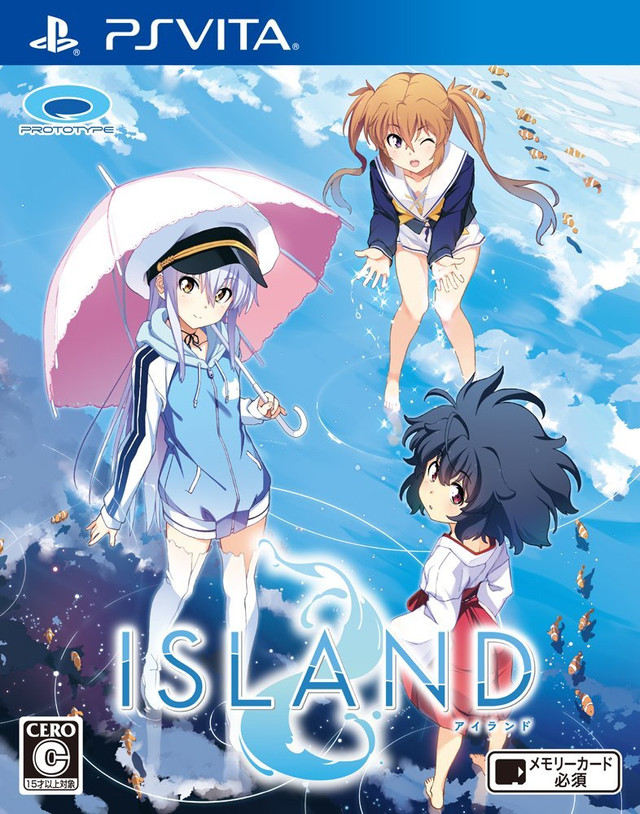 The story of ISLAND is set on Urashima, an island that has been cut off from the main land by the actions of its three ruling families and by a mysterious contagion. One day, a young man named Setsuna washes ashore. Setsuna has no memories except for his own name and his mission: he's been sent from the future to save Urashima. With the help of the daughters of the three ruling families, Setsuna seeks to unravel the mysteries of Urashima.

The ISLAND TV anime is scheduled to broadcast in 2018.