TV anime based on fantasy light novel series by Tomohiro Matsu and Storyworks debuts on January 11, 2018 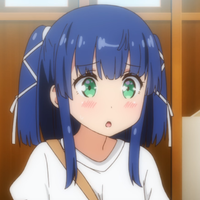 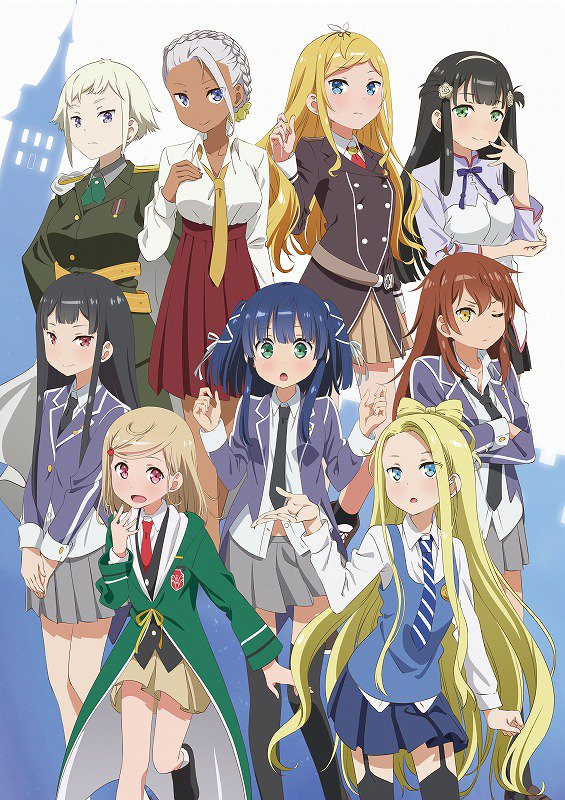 Being a magical girl is tough enough without throwing teleportation-based slippage into the mix, at least that's the moral of the story in the new preview video for Maerchen Maedchan, an upcoming TV anime based on the fantasy light novel series developed by Tomohiro Matsu and StoryWorks (with illustrations by Kantoko) about a girl who becomes a magic-user after encountering an enchanted book.

In addition to introducing the principal characters, the preview video samples the opening theme of Maerchen Maedchen, "Watashi no Tame no Monogatari ~My Uncompleted Story~" by fhana. 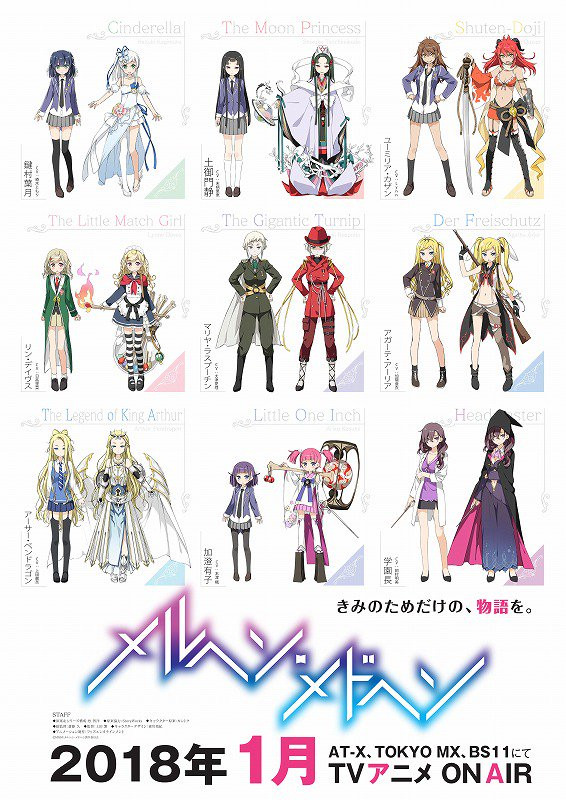 The story of Maerchen Maedchen follows Hazuki Kagimura, an ordinary girl who loves stories and flights of fantasy. One day, Hazuki is chosen by the original book ("Maerchen") of Cinderella, and she enters a magical school where students called "Maedchen" learn magic in order to become "Maerchen Masters".

Every year, representatives of the various "Maerchen" schools from all across the world gather to compete in an magical battle tournament known as "Hexen Nacht" where the "Maerchen Masters" test their abilities through competition. The winner of the tournament is granted a single wish. 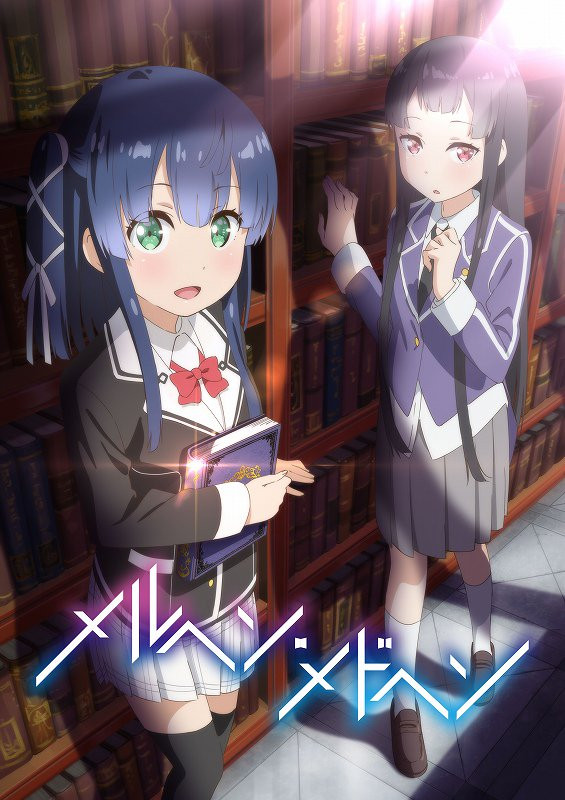 The Maerchen Maedchen TV anime is directed by Hisashi Saeto and Shigeru Ueda and features animation by Hoods Entertainment. The series begins broadcasting on Tokyo MX, AT-X, and BS11 on January 11, 2018.