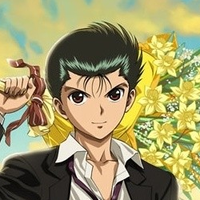 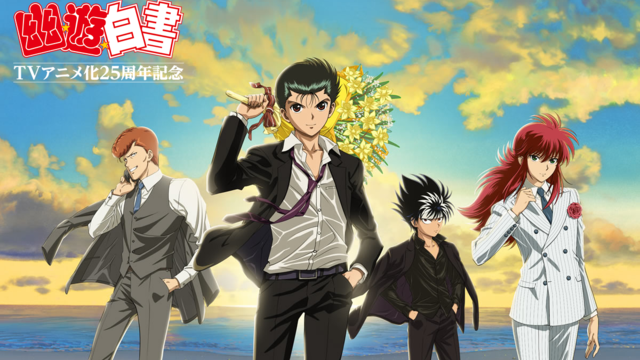 This weekend's Jump Festa attendees got the jump on some big Yu Yu Hakusho news: to round out the series's 25th anniversary year, its upcoming Blu-ray box release will come packaged with new animation.

An attendee of the event today caught sight of the banner, sharing it to Twitter to spread the announcement. No more is known yet of the plans, such as whether it will be a brand new story or based on existing material, or how much there will be.

More news will likely break before the weekend is out. For now, we know that Yusuke and his crew will be abck for at least one more adventure.