An Early Look at the Latest "Drifters" Manga in English

With the release out this week, Dark Horse has offered an early look at the series' latest installment. 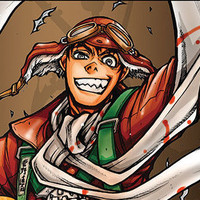 Take note, English-language Drifters fans. You're about to catch up with the Japanese collections of Kouta Hirano's historical warriors meets epic fantasy manga. We got volume 4 this August (after an October 2014 released in Japan). Coming on December 20th, it's volume 5 (out in Japan in June 2018). With the release out this week, Dark Horse has offered an early look at the series' latest installment.

Warriors from Earths history--''Drifters''--battle for control of a wondrous mystic realm. At the eye if the storm is the rancorous Black King who, desiring more than land and resources, is uniting this worlds non-human races for a single horrific purpose: the absolute genocide of humanity! 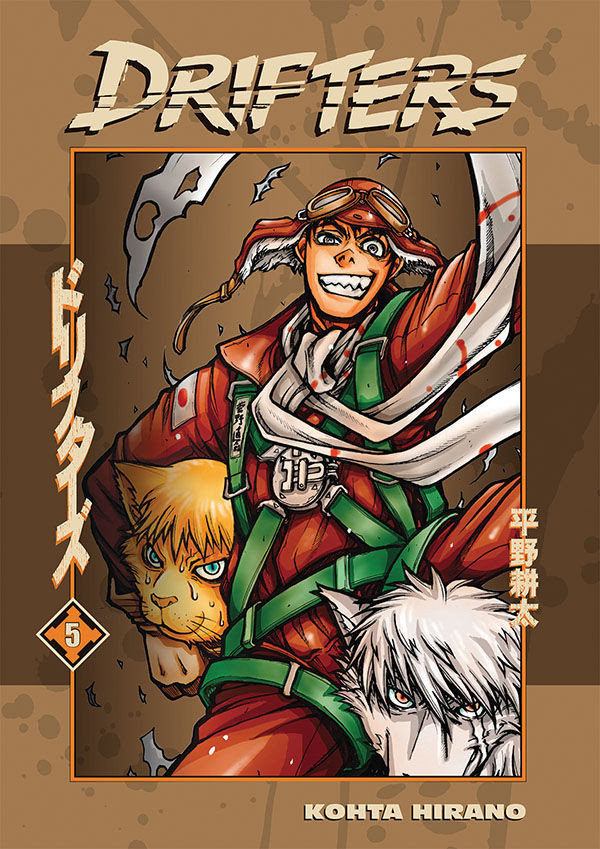 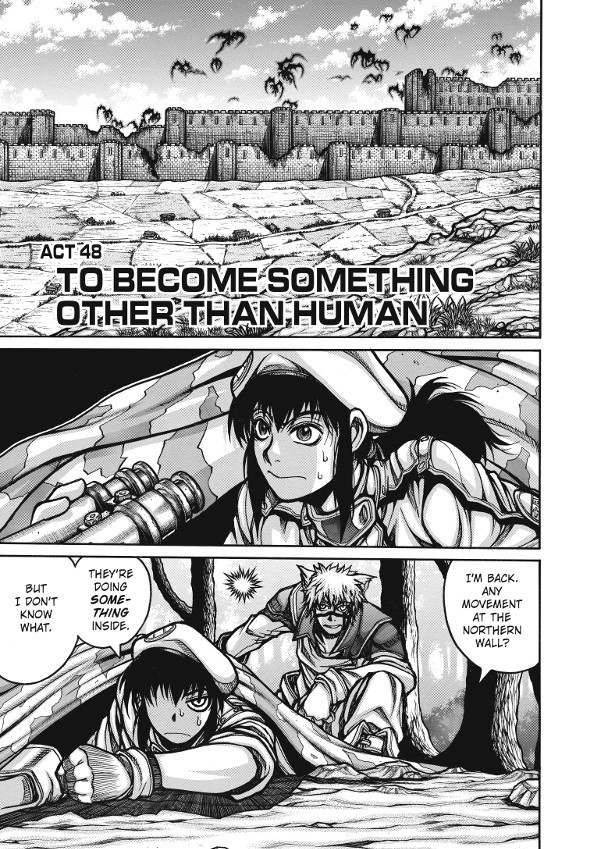 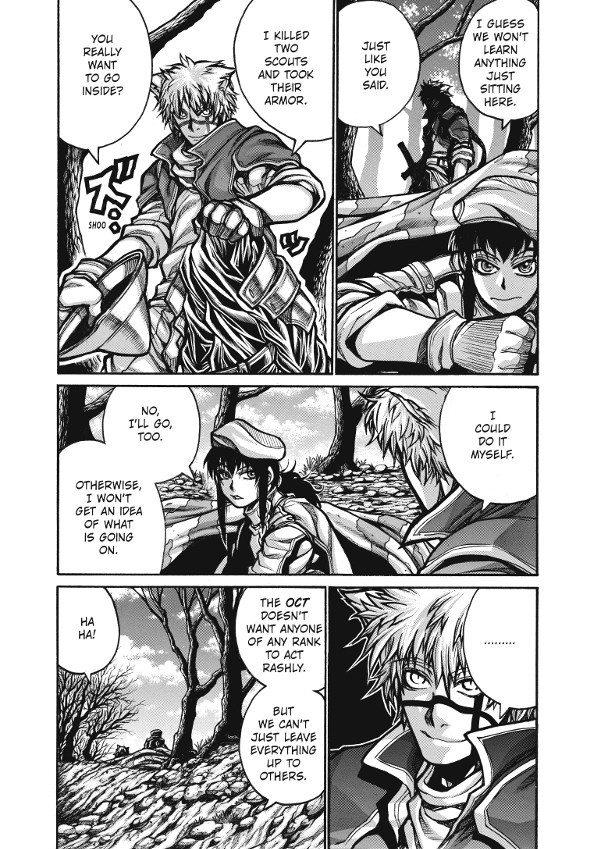 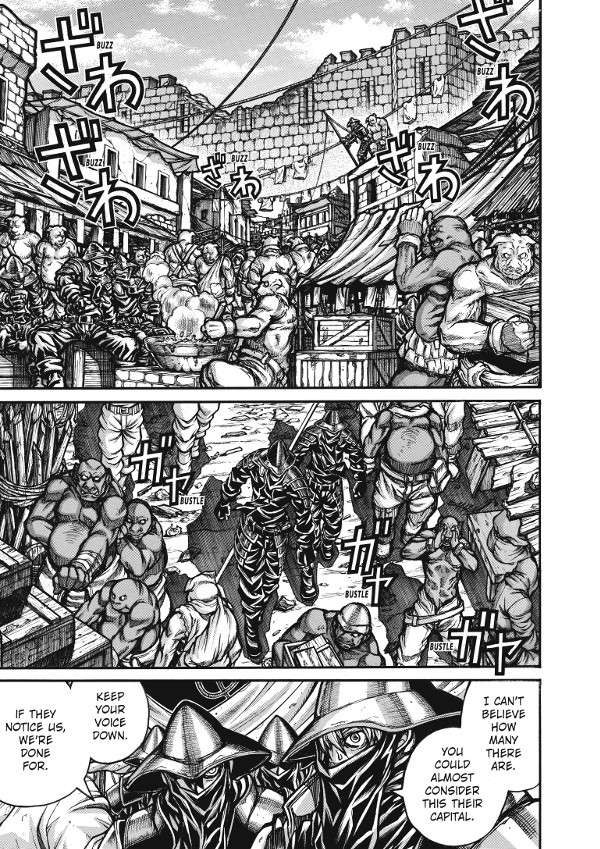 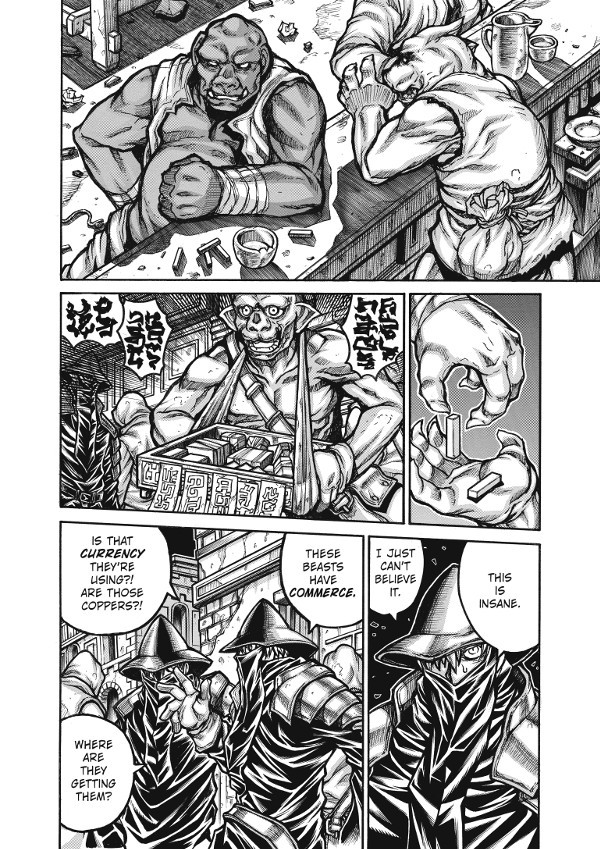 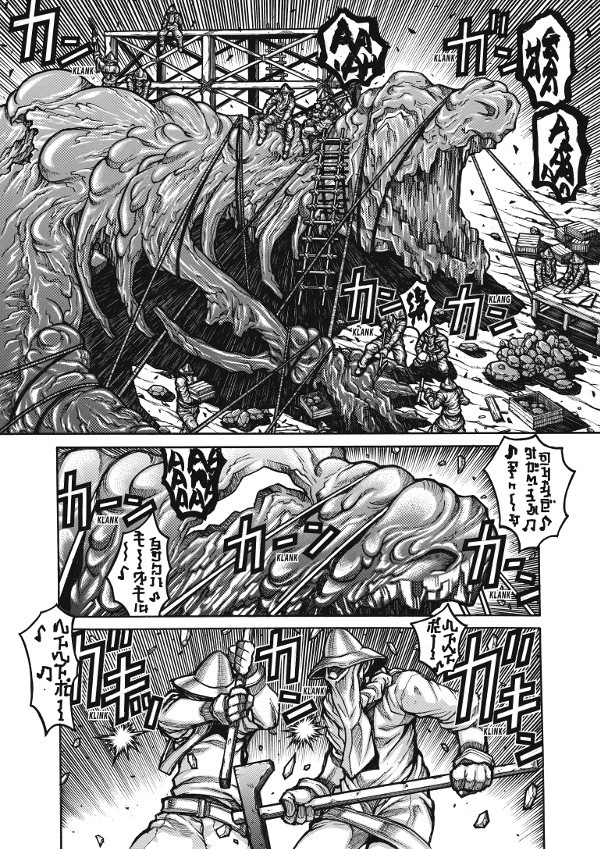 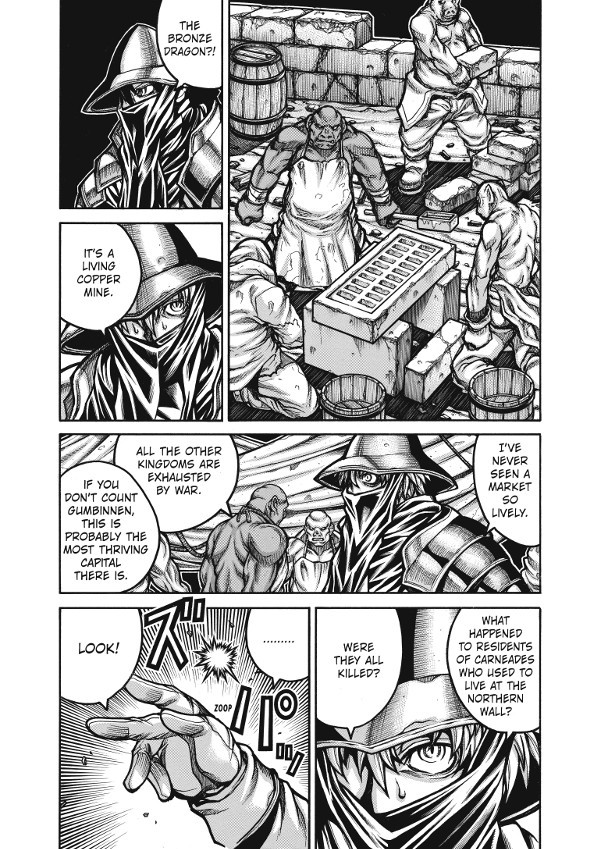 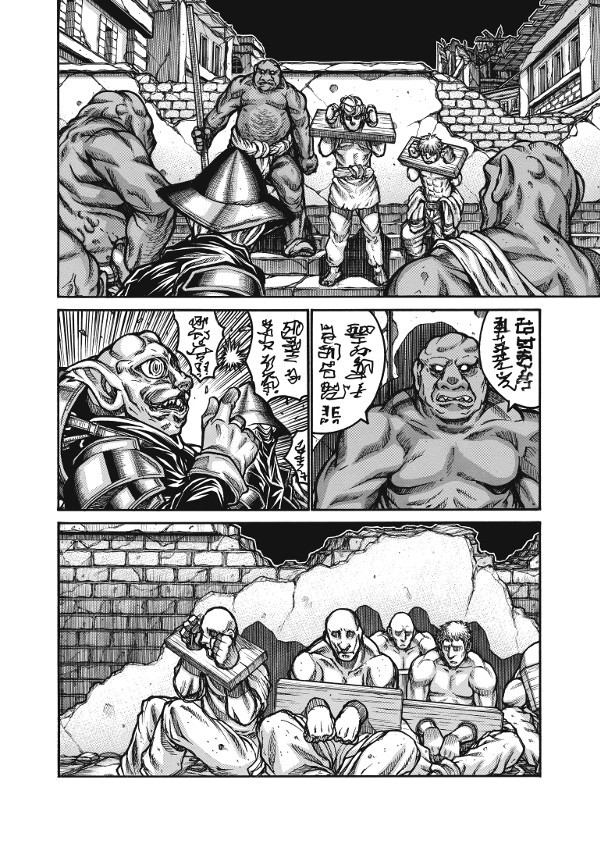 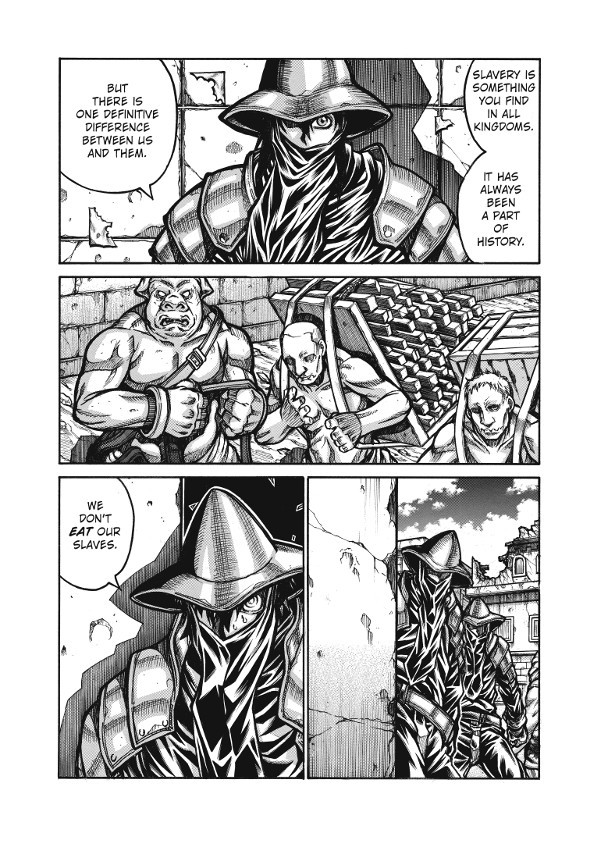 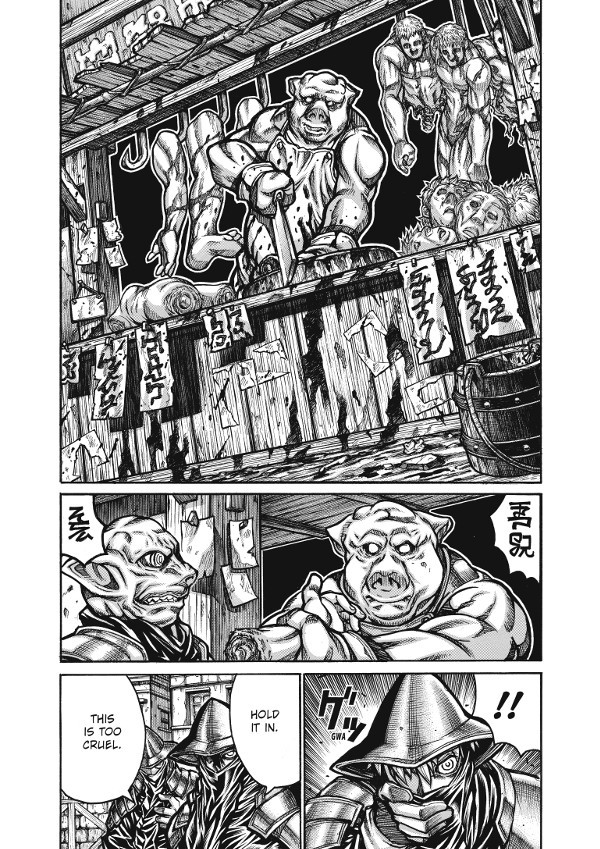 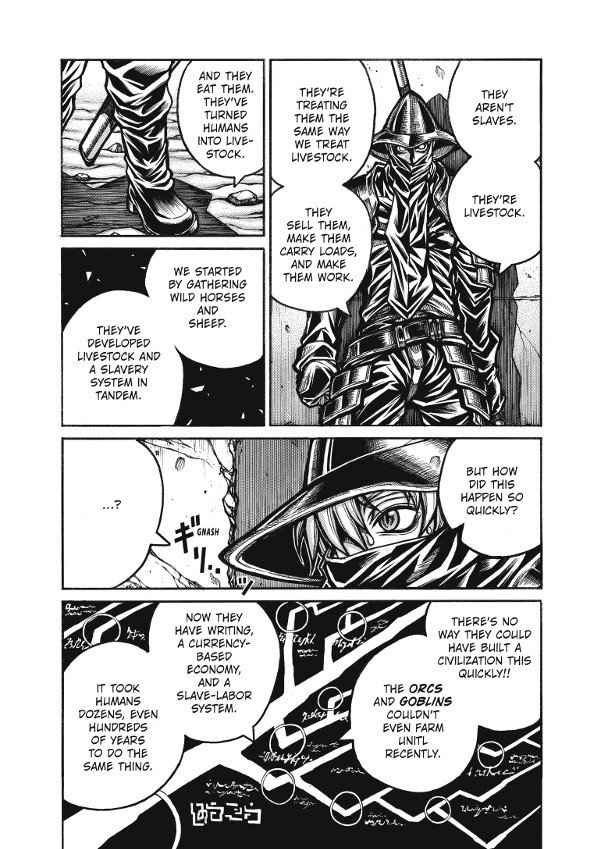 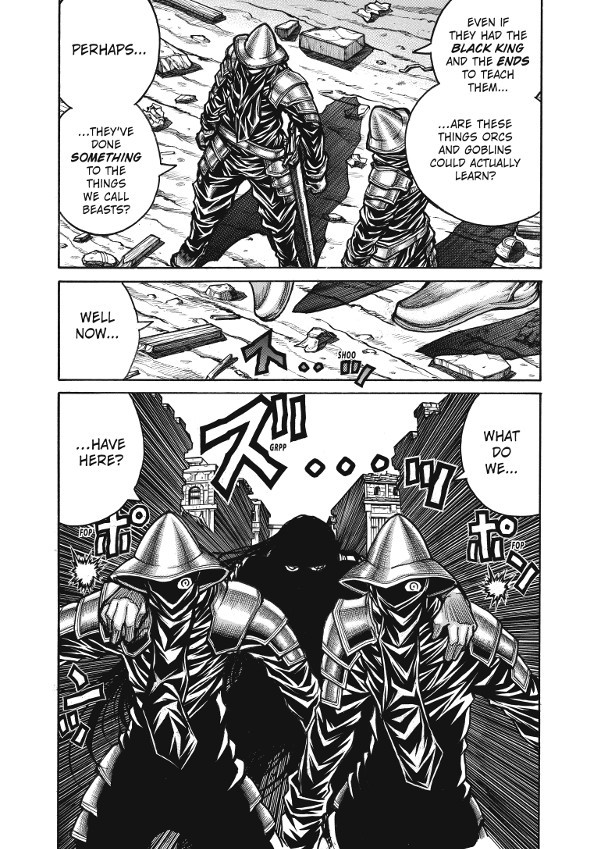