Sakuya Amano drew ship girls at -- where else? -- a hot spring. 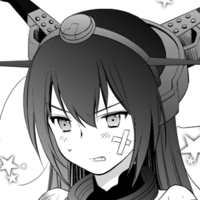 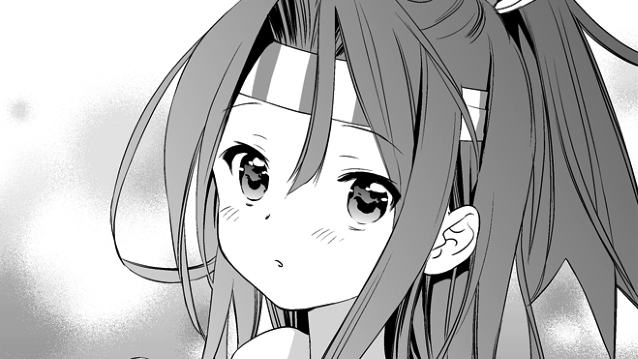 Anime and manga creators often create fan works, too -- and as the adaptation of her manga Konohana Kitan airs, manga creator Sakuya Amano is sharing one of her earlier projects with her fans.

Over on Twitter, Amano has posted a link to her Pixiv, where she uploaded a short KanColle doujin back in 2015. The short piece sees a few ship girls heading to a hot spring after an especially difficult battle. (Note that there is technically nudity, but there are no details actually drawn.)

The doujin was originally intended to have a print run, but this fell through -- so it has only ever been released digitally.

A cruise through Amano's Pixiv account features a bit more KanColle art, as well as pieces for Konohana Kitan and her work on the manga adaptation of GOSICK.