Wicked Eye and Dark Flame Master Prepare for Return to Anime in "Love, Chunibyo & Other Delusions! Take on Me" Preview

ZAQ provides the theme "Journey" for the film, opening in Japan on January 6th 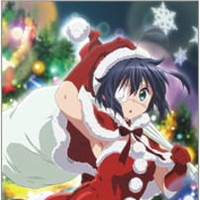 It's been a couple of years since we saw Yūta Togashi, Rikka Takanashi and company in 2014's Love, Chunibyo & Other Delusions -Heart Throb-.  Another year has also passed in characters' lives as they return as third-year high school students for anime movie Love, Chunibyo & Other Delusions the Movie: Take on Me. ZAQ provides the theme "Journey" for the film, opening in Japan on January 6th.

The story of Love, Chunibyo & Other Delusions - Take On Me is set in the third and final year of high school, with Rikka Takanashi still suffering from a terminal case of "chunibyo". Her peaceful life with Yūta Togashi is disrupted when Tokka, Rikka's older sister, decides to take a job that will force the Takanashi family to re-locate to Italy. Since Yūta is in the middle of college entrance exams and doesn't want to be separated from his one true love (and the wielder of the "Wicked Eye"), Yūta and Rikka plan to elope to the Japanese countryside, and comic misadventures ensue.

Advanced tickets are on sale this month. 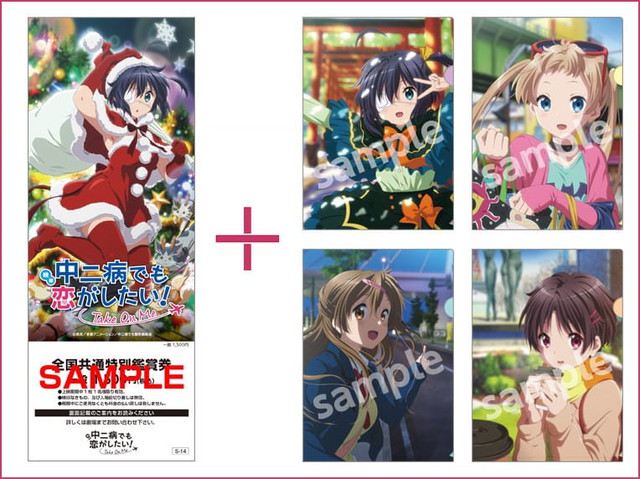 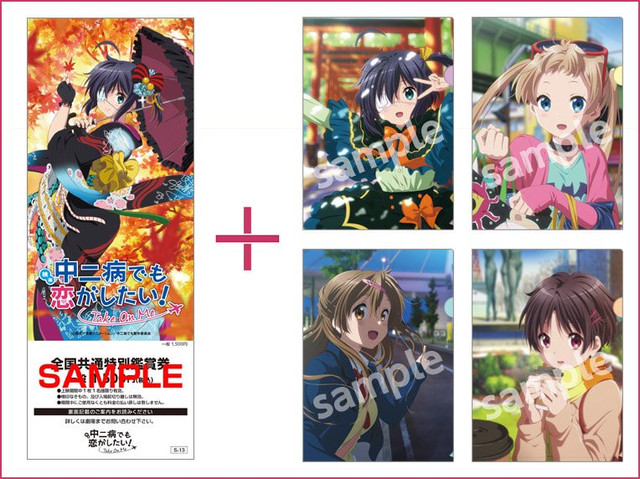