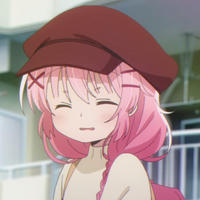 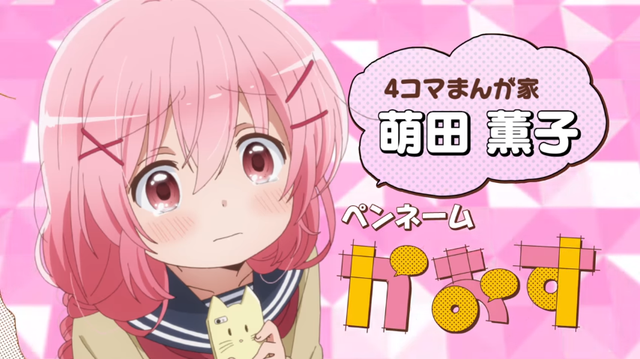 The main voice cast has been revealed for Comic Girls, an upcoming TV anime based on the humorous 4-panel manga by Kaori Hanzawa about a group of four female comic artists working and living together in a dormitory-style arrangement. The main cast includes: 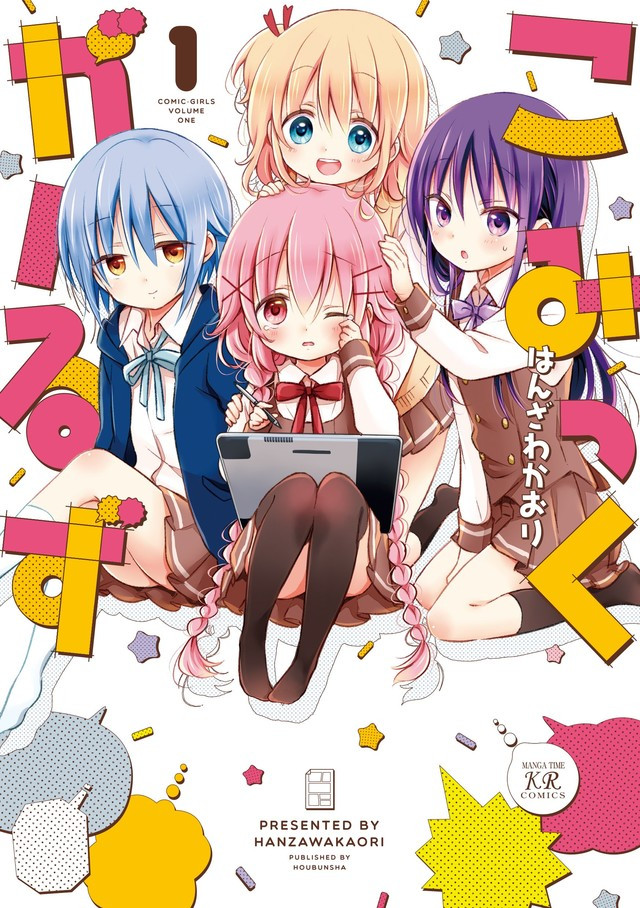 The Comic Girls TV anime is directed by Yoshinobu Tokumoto and features animation by Nexus. The release date for the series has not yet been revealed.