Shoot, even Gilgamesh is adorable. 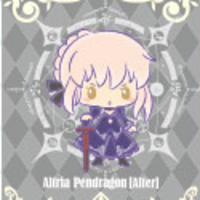 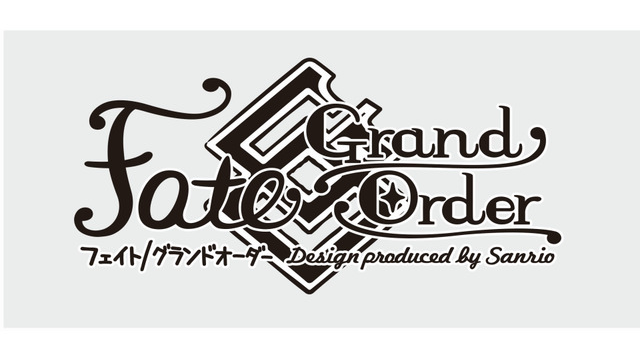 Sanrio is summoning a second round of Fate/Grand Order collectibles starting next year, and they're so cute they may even take the sting out of Excalibur Morgan. (A little.) 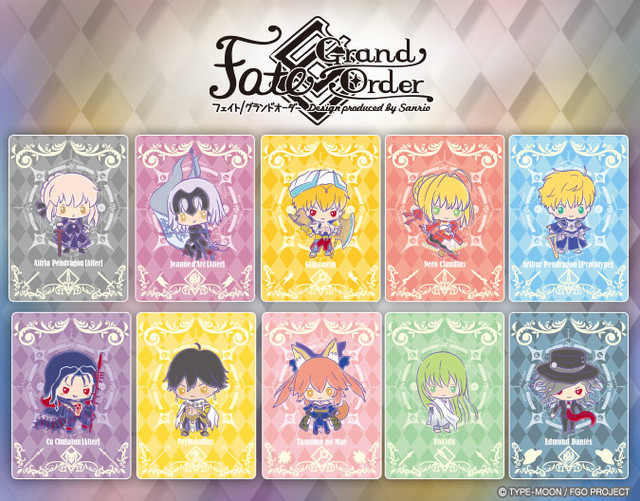 The second set of Sanrio redesigns features a trio of Alters (Altria, Jeanne, and Cú Chulainn), Caster Gilgamesh, Arthur Pendragon (Prototype), and more. The ten adorable Servants will be featured on a series of new accessories and housewares, including: 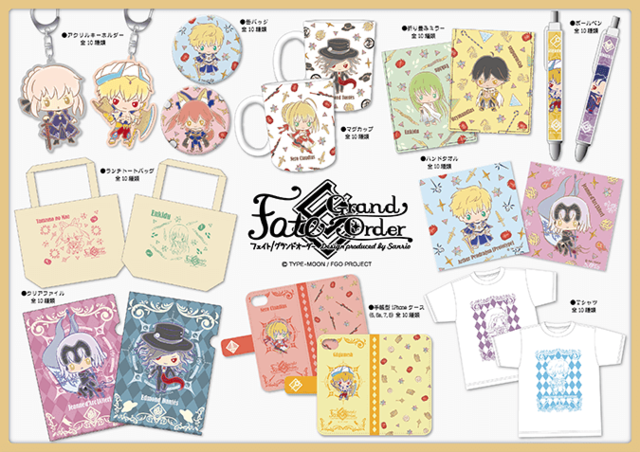 Each item is available in ten variants, featuring one of the new Servants in this line.