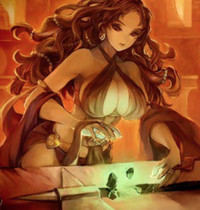 Earlier this month Atlus announced plans to bring Dragon's Crown Pro to PS4 in the west in spring 2018. If you thought that would go down without the addition of a limited edition version, well, that'd be pretty weird for Atlus. Those who pre-order the physical version can look forward to Dragon's Crown Pro Battle-Hardened Edition, which packs the game with seven collectible skill cards in a limited edition case.

Here's a look at the set: 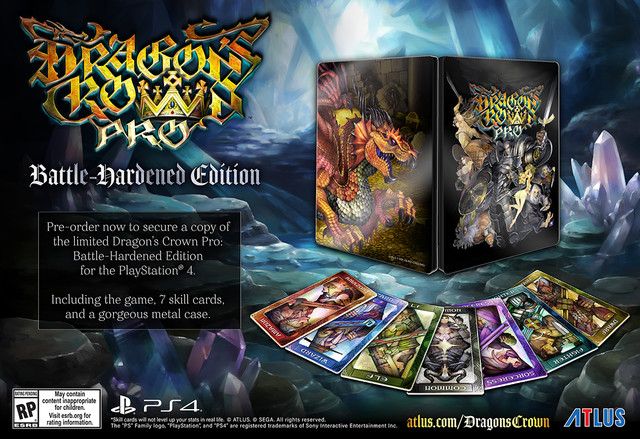