"Digimon: The Movie" May Be Headed for the Disney Vaults

What is the state of things after Fox's acquisition? 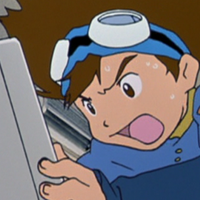 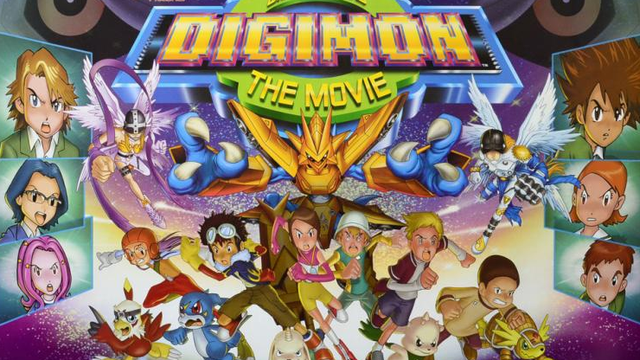 While Disney's acquisition of Fox has been the biggest entertainment news of late, it hasn't dipped quite as far into the anime industry as it has others. However, Digimon fans may find it becoming harder than ever to get hold of a piece of their favorite show.

Digimon: The Movie adapted three Digimon short films from 1999 and 2000, and was released in American theaters in October of 2000. The film was released via Fox Kids, and has stayed with them ever since.

Now the film trio -- although heavily edited into one piece -- is under Disney copyright. And while this doesn't affect any of the current releases or the seasons here on Crunchyroll, it does mean that this particular part of the show may be harder to get in future.

It is, however, important to note that Disney has not made a statement on this one way or the other. But this does mean that, should any other company want to release the movie (or any of the three films it's made of), it will have to go through Disney first.