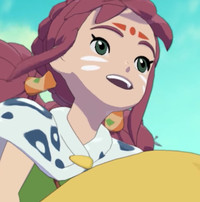 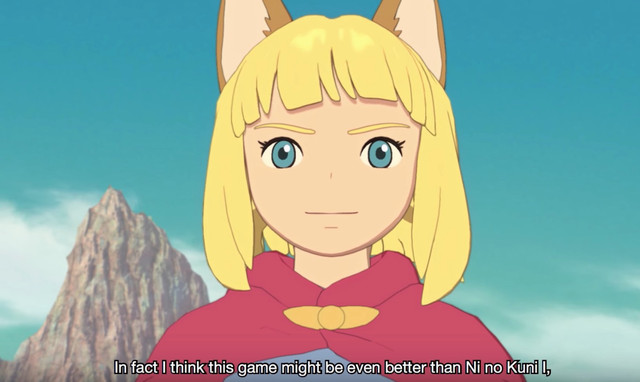 It may have been hit with a delay, but Ni no Kuni II: Revenant Kingdom is still chugging along, and Bandai Namco Entertainment recently took some time to go behind the scenes with the development team. Check out the first part of the series below, which has Level-5 talking about Evan, Roland, and the Golden Paw Kingdom.