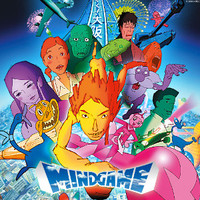 VRV has announced that, start Friday, December 29th, the service will be exclusively streaming anime movie Mind Game. Based on a manga by Robin Nishi and directed by Masaaki Yuasa (The Tatami Galaxy, Kaiba, Ping Pong), the movie features a "variety of experimental visual styles and has earned many awards."

They describe the feature

Mind Game follows the story of Nishi, an aspiring manga artist who wants to marry his childhood sweetheart Myon. However, Myon is already engaged to someone else. When Nishi visits her family and runs into a pair of yakuza, it kicks off an adventure of psychedelic self-discovery. 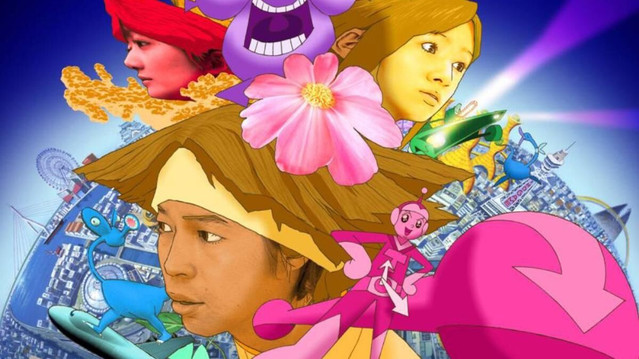 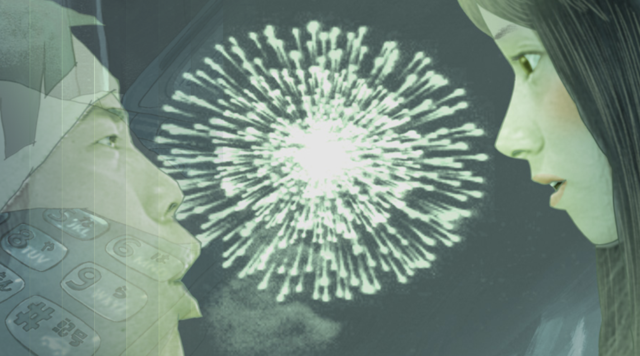 GKIDS Licenses "Lu Over the Wall" and Other Masaaki Yuasa Anime