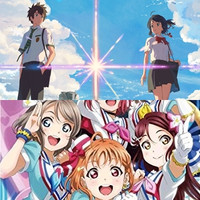 As you can guess, the top-selling DVD and Blu-ray in the anime feature film category was Makoto Shinkai's mega hit film Kimi no Na wa./Your Name. After becoming the second top-grossing film in the history of Japanese cinema, it also sold a record-braking 638,000 discs in its first week of release in July. 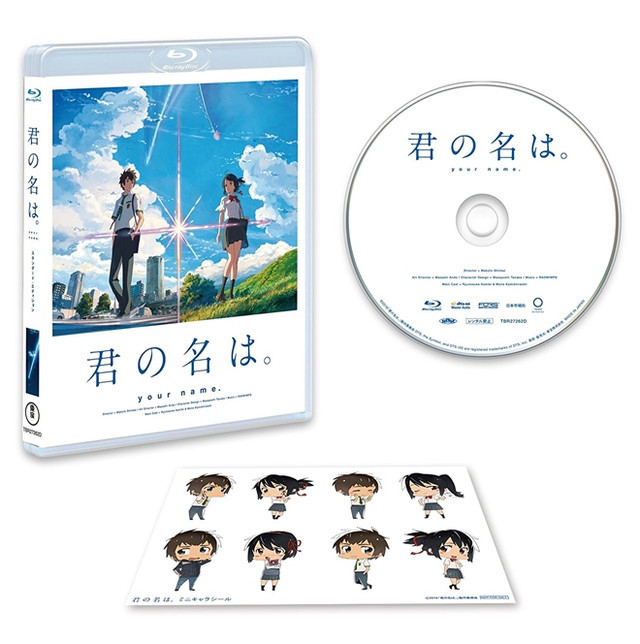 Meanwhile, the title dominates the TV anime/tokusatsu category was the special limited edition of the

and sold an impressive 65,036 units in the first half of this year. 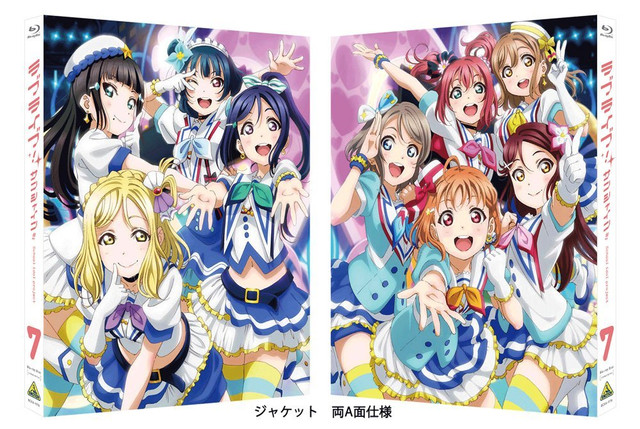 Shin Godzilla became the king of both DVD and Blu-ray sales rankings for Japanese film. 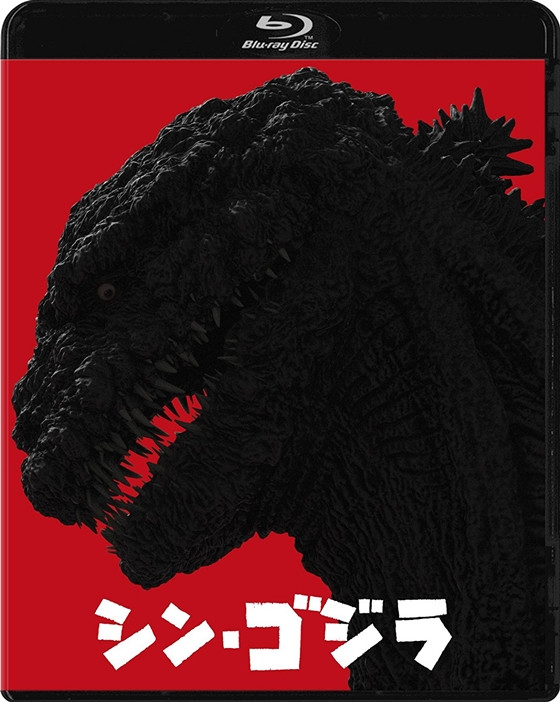 And the top-selling DVD and Blu-ray of foreign film was Resident Evil: The Final Chapter and Beauty and the Beast. 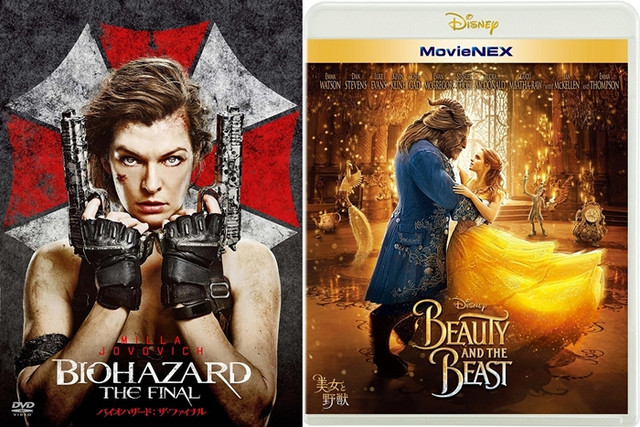