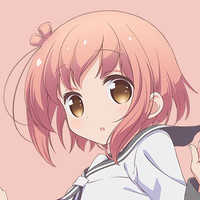 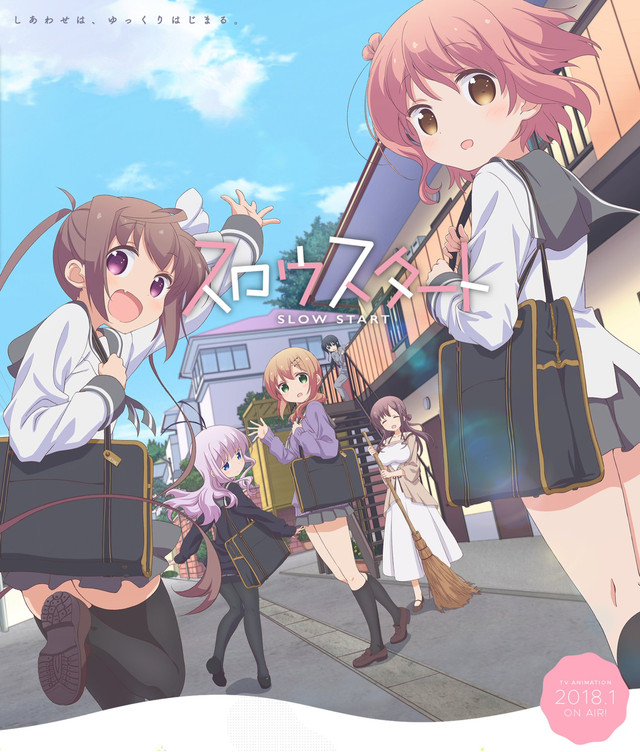 The official Twitter feed for Slow Start, an upcoming TV anime based on the humorous 4-panel comic by Yuiko Tokumi about a girl who enters high school a year later than usual as a result of an ill-timed illness, has published a new preview video for the series. The video samples "ne! ne! ne!" by STARTails☆, the opening theme for the series.

The story of Slow Start follows Hana Ichinose, a young lady who fails her high school entrance exam as a result of coming down with the mumps on the day of the test. One year later, she successfully enters high school, but Hana doesn't want her classmates to know that she's older than them and that she spent the last year as a "ronin". 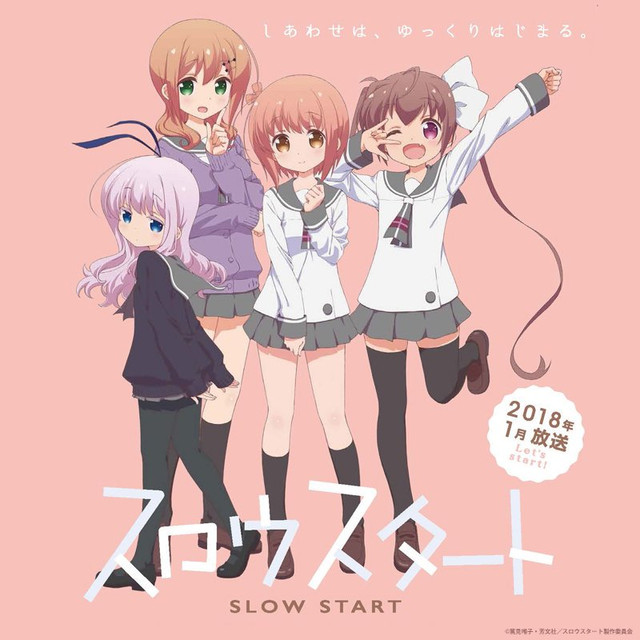 The original Slow Start manga is serialized in Houbunsha's Manga Time Kirara seinen manga magazine. The Slow Start TV anime is directed by Hiroyuki Hashimoto (Is The Order a Rabbit?) and features animation by A-1 Pictures (Eromanga Sensei). The series will broadcast on Tokyo MX, Tochigi TV, Gunma TV, and BS11 beginning on January 06, 2018, with later broadcasts to follow on AT-X, Television Aichi Broadcasting, and Kansai Television Corporation. 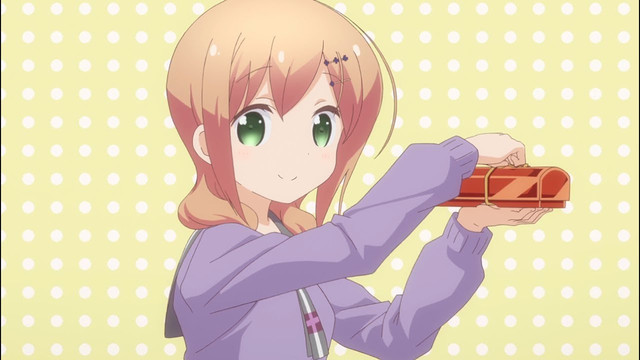 Slow Start will also be available via streaming on Crunchyroll via a license from Aniplex of America as part of the Winter 2018 simulcast line-up.