GACKT Throws in on Cryptocurrency and Reveals His True Name 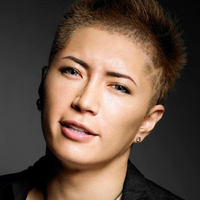 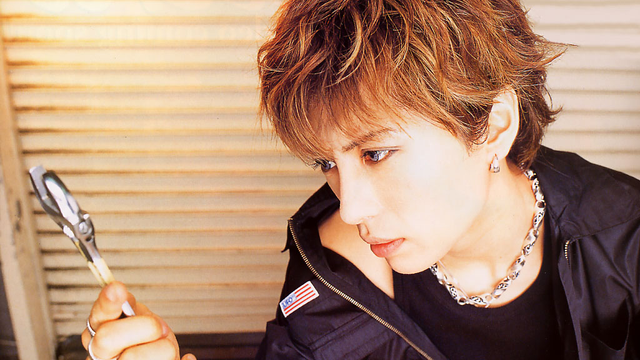 Visual kei artist, professional poker player, and (apparently) Malaysian realtor GACKT has a new side hustle: he, too, is jumping on the cryptocurrency bandwagon. But before you start getting excited about GACKTbucks, know that he's not the owner, but rather Asia's strategic advisor, for the upcoming project titled SPINDLE.

Headed up by BLACKSTAR (who also head up the BULLION TOKEN cryptocurrency, where one token = 1g of gold), SPINDLE advertises itself as operating with full transparency and without centralized authority, allowing more individuals to become equal investors.

GACKT has been on Twitter and his blog advocating for the concept of cryptocurrency in general:

"We are no longer at the point where we can wonder whether or not we will be accepting cryptocurrency. With the advent of virtual currencies and blockchains, the world has begun to greatly change. The world is transforming beyond borders at tremendous speed. 10 years from now, we will live in a world where bills are gone. Bank buildings will also disappear from cities...The world map will change as this new economy emerges. This is sure to happen in the near future." 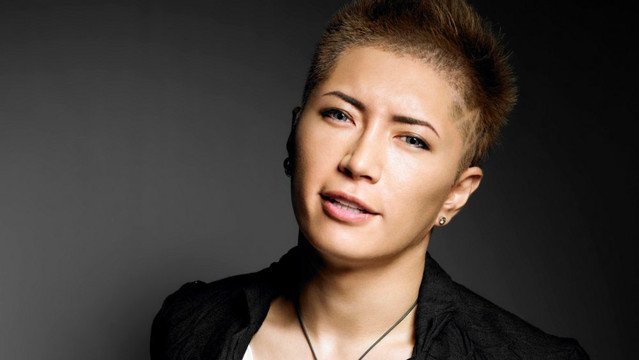 Notably, the project's official website lists GACKT by his real full name: Gakuto Oshiro. So try to use that info responsibly.