"Psycho-Pass: Mandatory Happiness" Game Will Be Free in January

Visual novel joins next month's selection of PlayStation Plus bonuses 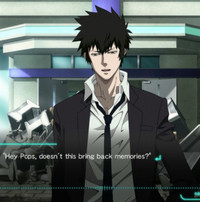 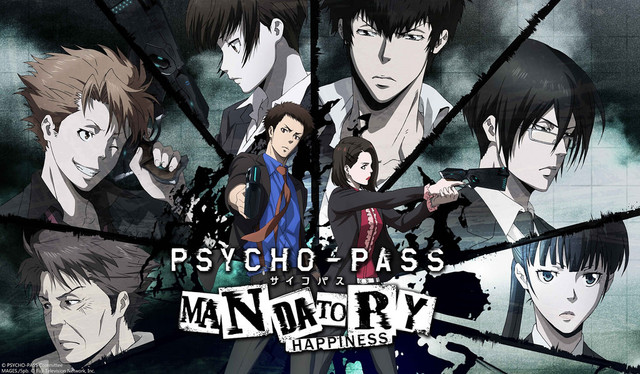 Do you have a PS Vita and a PlayStation Plus subscription? Great! That means you'll be able to get a free copy of Psycho-Pass: Mandatory Happiness next month. The visual novel is among the selection of January's complimentary PS+ games, which also include a handful of PS4 and PS3 titles.

Here's the full list, followed by the monthly promo: