Series debuts in January and will stream on Crunchyroll 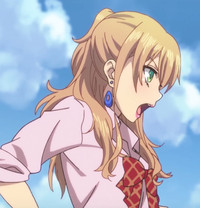 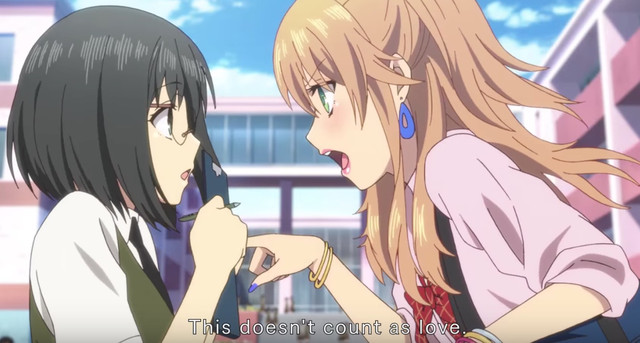 Yuri anime Citrus—based on the Comic Yuri-Hime manga by Saburouta—is set to premiere on January 7, and will also be streaming on Crunchyroll as part of winter 2018's anime simulcasts. Following up on last week's teaser and Crunchyroll's official trailer, publisher Ichijinsha shared an English-subtitled version of the former on YouTube.