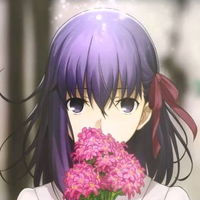 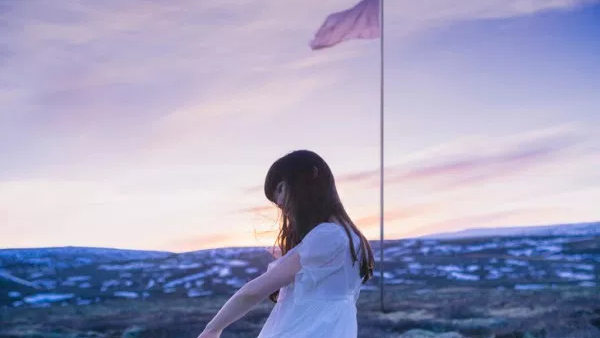 Singer Aimer has provided themes for Kabaneri of the Iron Fortress, Fate/stay night Heaven's Feel I.presage flower, and many others. And starting next month, she'll be the voice of Japan Airlines via her single "ONE."

JAL has chosen the singer's 13th single as the image song for their Winter Olympics campaign, which will feature representatives from Japan's Men's and Women's Curling teams.

"ONE" was released in October, with Aimer's 14th single scheduled for February 21 release. The limited-edition version of the single will also feature music videos for "ONE" and "HANA NO UTA."

The JLA Olympics commercials will begin airing in Japan on January 7.

Tags
aimer, winter olympics
« Previous Post
Crunchyroll's 2017 Co-Productions
Next Post »
Meet the Idol Group That Disappeared Before It Even Premiered
Other Top News
2 Comments
Sort by:

Billboard Japan: Aimer's Demon Slayer Opening Theme Becomes The Most Popular Song in First Half of 2022