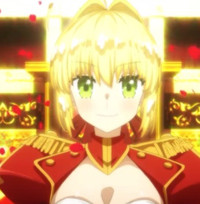 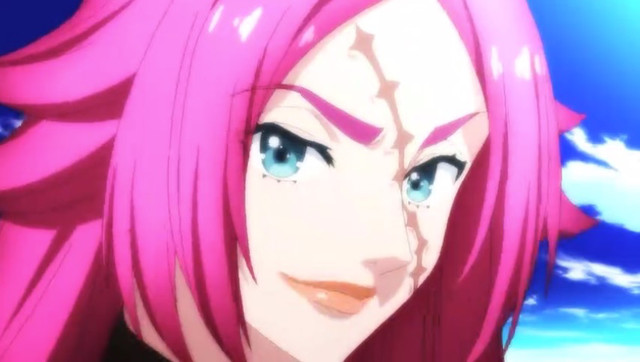 The Fate/Extra - Last Encore anime is getting ready to begin in Japan in a little under a month on January 27, so a third promo is here to hype up the action to come. Check out the latest footage of the Yukihiro Miyamoto (Madoka Magica movies) directed series, featuring some of Takanori "T.M.Revolution" Nishikawa's "Bright Burning Shout" opening theme, below.

Based on Story By: Type-Moon/Marvelous

Based on Character Designs By: Arco Wada