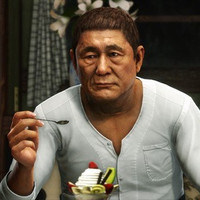 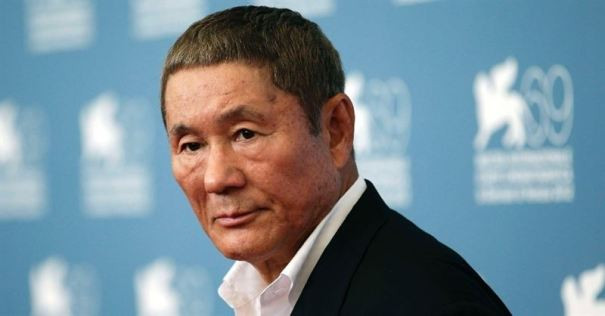 Takeshi Kitano, aka "Beat" Takeshi, has already explored the realms of film and video games, but will the multi-talented artist / actor / director / poet / comedian / etc. soon be tackling the medium of animation? The answer is "maybe".

Takeshi Kitano teased the idea on a special TV program entitled Takeshi's Unknown Legends ~The Geniuses of Japan 2017~ that aired on TV Tokyo at 9:00 PM JST on January 31, 2017. During a segment where Kitano interviewed professional shogi player Yoshiharu Habu, Habu asked Kitano about the theme of his next movie. Noting that he had never directed a love story, Kitano stated that he wanted to turn his 2017 romance novel, Analog, into a film. 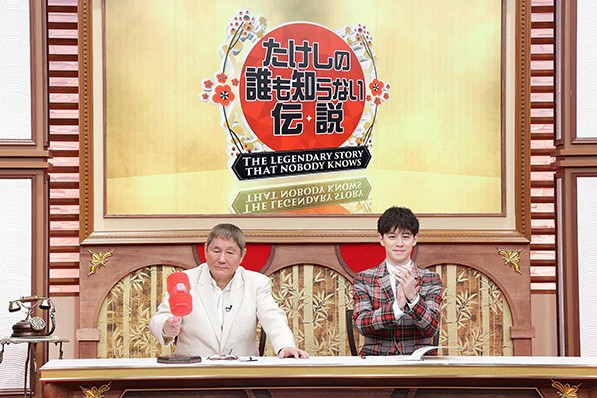 Kitano further clarified by stating that when adapting a book into a film, the image of the characters in the readers' minds rarely matches the actors who are cast for the roles, and so maybe his new film will be a work of animation instead. Kitano is known for his dead-pan sense of humor, though, so only time will tell whether he was joking or in earnest.