The Manga Life Is a Tricky Business in "Comic Girls" Trailer 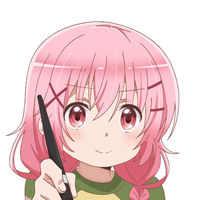 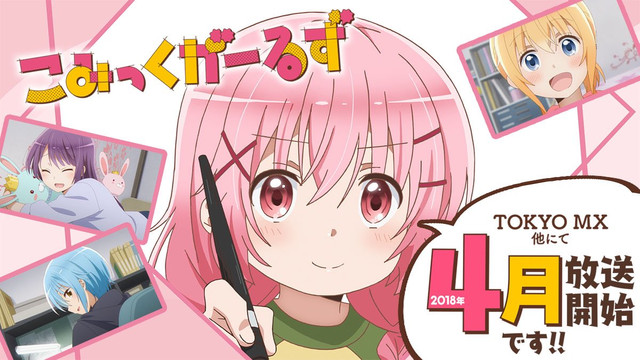 Making manga is no easy task in the newest trailer for Comic Girls, an upcoming TV anime based on the 4-panel comic by Kaori Hanzawa about a group of four young ladies living together while working as manga artists. 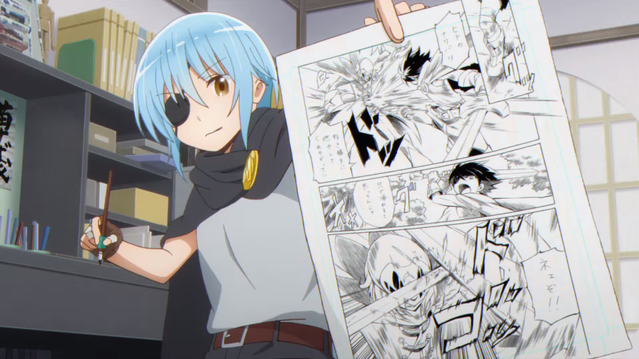 The Comic Girls TV anime is directed by Yoshinobu Tokumoto and features animation by Nexus. Comic Girls will broadcast in Japan on Tokyo MX and other stations beginning in April of 2018.