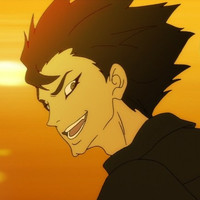 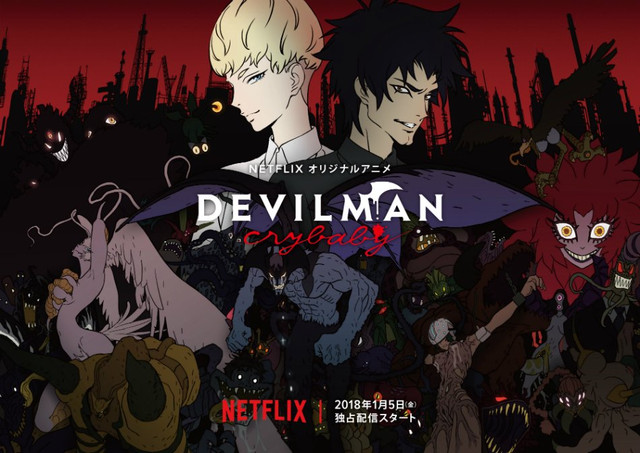 Netflix's worldwide streaming release of Devilman Crybaby is just around the corner, and to celebrate that fact they've released another teaser trailer that hints at the violent and psychedelic imagery that awaits in the modern adaptation of Go Nagai's classic action / horror manga.

Devilman Crybaby is directed by Masaaki Yuasa (Mind Game, Lu Over the Wall) and features animation by Science SARU. The entire 10 episode series will be available for worldwide streaming on Netflix beginning on January 05, 2017.