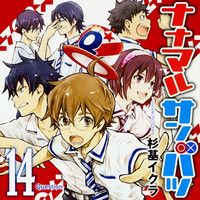 Iqura Sugimoto's high school quiz competition-themed manga Nanamaru Sanbatsu/Fastest Finger First will have its stage play adaptation in May 2018, under the title of "Nanamaru Sanbatsu THE QUIZ STAGE." Kyoto-based comedy theater company Europe Kikaku (The Girl Who Leapt Through Time: The Sequel)'s Norihiro Ohtoshi serves as writer/director. It is sceduled to be performed at Zenrousai Hall Space Zero in Tokyo from May 4 to 9. More information including its cast members will be annouced at a later date.

The manga has been serialized in Kadokawa's Monthly Younge Ace since December 2010, and currently 14

Invited by his classmate Mari Fukami, he is fascinated by the art of buzzer-pressing and decides to join his 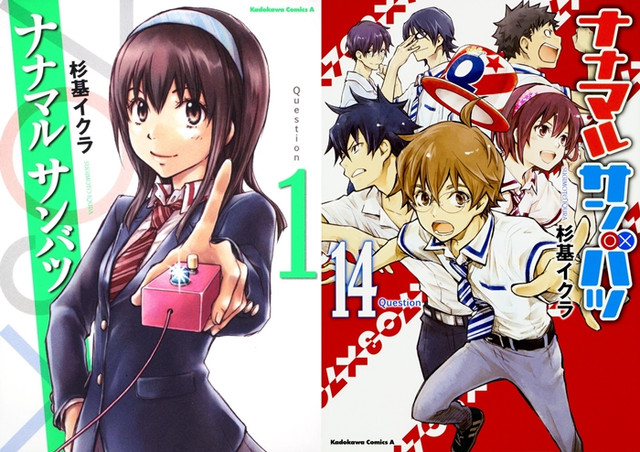 It was previously adapted into a 12-episode TV anime from July to September 2017, and has been available 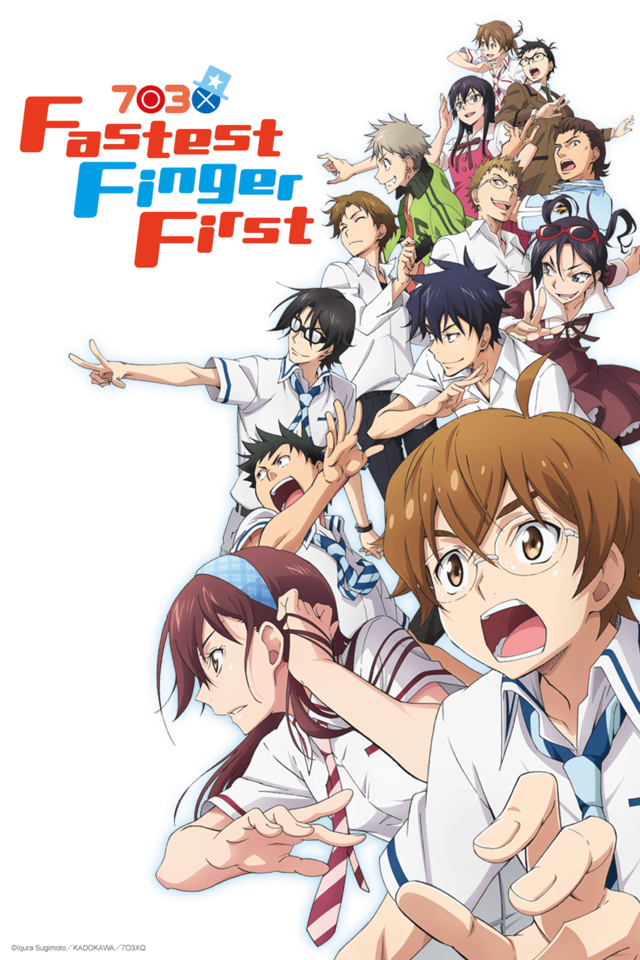