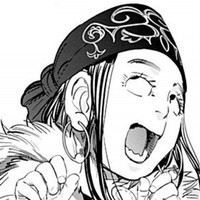 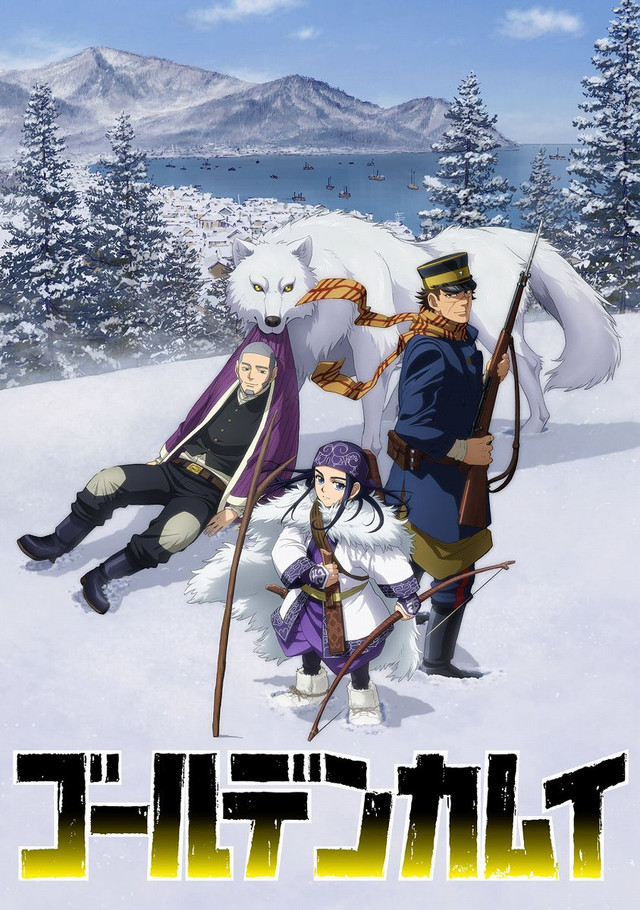 Fans of Golden Kamuy and Good Smile Company's line of Nendoroid SD figurines will have something to look forward to in the near future, because GSC has revealed their plans to create a Nendoroid of Asirpa, the cute but deadly Ainu huntress from Satoru Noda's action-adventure manga about groups of unscrupulous treasure-hunters seeking a cache of stolen gold. 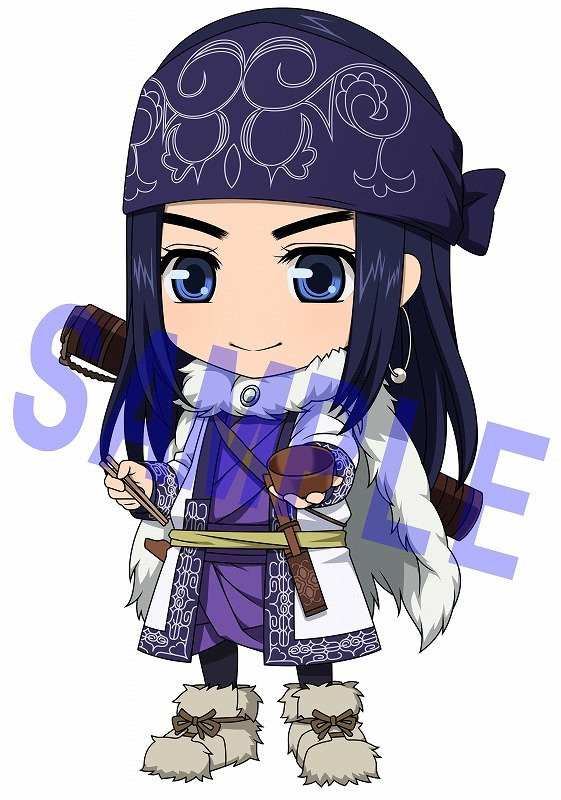 So far, the only information is the concept artwork above. Other details (such as the rough sculpt and the release date) have not yet been revealed. Asirpa is known for her skill with a bow, for her unique culinary skills, and for her strong facial expressions, so hopefully the upcoming Nendoroid will reflect all of those.

The Golden Kamuy TV anime is directed by Hitoshi Nanba and features animation by Geno Studio. It will begin broadcasting in April of 2018 on Tokyo MX, Yomiuri Telecasting Corporation, Sapporo Television Broadcasting, and BS11. Golden Kamuy will also be digitally distributed on the Fuji On Demand streaming service. 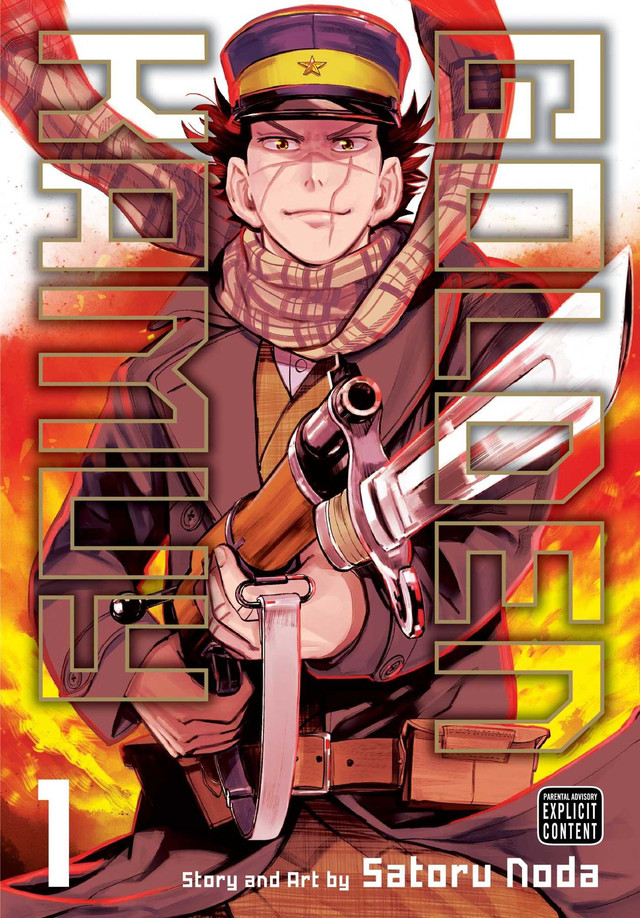