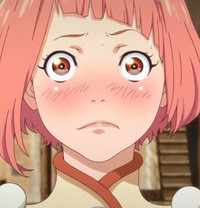 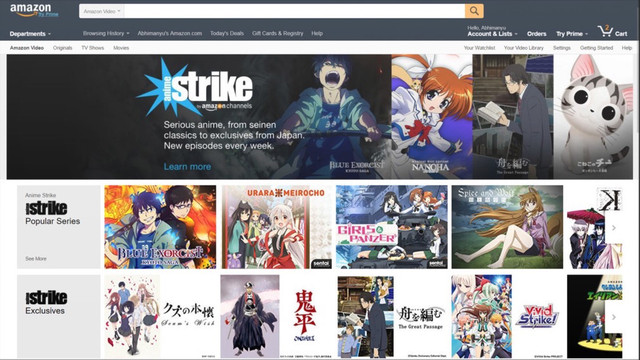 It was almost a year ago when Amazon first launched Anime Strike, a streaming service that was available for $4.99 per month on top of an existing Amazon Prime membership. The brief foray into an anime-focused Amazon channel has officially come to an end, though, and its curated catalog has been moved into Prime Video.

Word of Anime Strike's closure comes from Lauren Orsini's report over at the Forbes blog, which includes confirmation from an Amazon spokesperson. According to the source, both Anime Strike and the Bollywood-centric sister channel Heera have both shuffled their content into Prime. Here's what they had to say about it:

"We have decided to move the curated catalogs of Anime Strike and Heera into Prime Video so that more customers can enjoy this content as part of their Prime membership."

I just hopped over to Prime Video myself to confirm, and yep, shows like Rage of Bahamut: Virgin Soul no longer have a Strike banner, so you can go ahead and watch all these shows if you have a Prime account.