Comics, audio dramas, and more are in the show's future 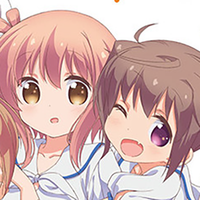 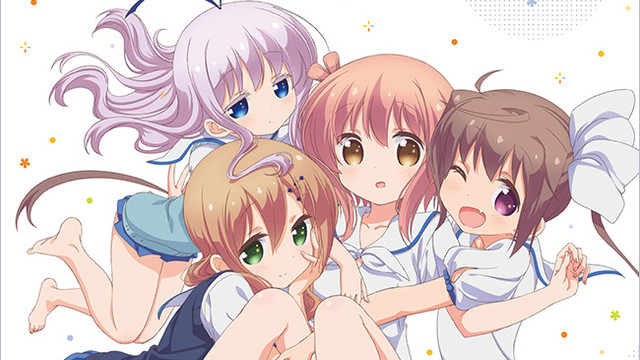 Slow Start may have just kicked off, but the series is wasting no time telling new fans what they can expect in the show's Blu-Ray release.

The series, about a student a year behind her friends in high school, started life as a 4-koma manga. Each BD release in the set will include a booklet including comics featuring the characters -- though whether they're classics from the original run or new content, we don't know for sure yet. 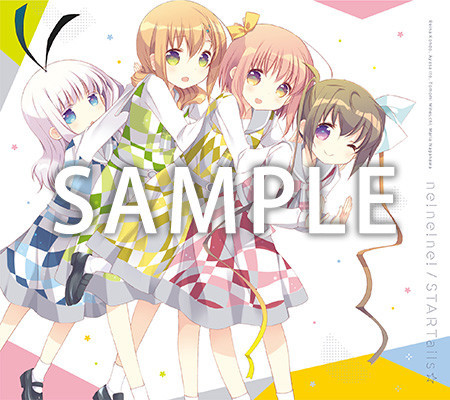 The BD and DVD releases will also come with audio dramas, singles, and character image songs. The first volume will also contain a coupon to pre-purchase a ticket to the August 12 Slow Start event taking place at Saitama Kaikan Hall. More information about said event is expected to be reelased in the near future.

Fans can also look forward to a live performance of the theme "ne!ne!ne!" by seiyuu group STARTails☆. The event will be held January 23 at Sunshine City Fountain Square.