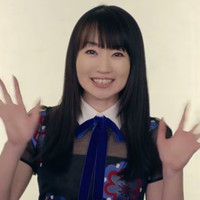 To promote the upcoming release on January 10, the official YouTube channel for 37-year-old anime voice actress/singer Nana Mizuki has posted a 15-minute preview video for all 17 songs of her third best album "THE MUSEUM III." In the beginning of the clip, she appears to send a special message to her fans.

"THE MUSEUM III" includes her recent single songs in the past six years, from "Synchrogazer" (26th/January 11, 2012) to "TESTAMENT" (36th/July 19, 2017), along with the two newly-recorded songs, "HOT BLOOD" and "Suiren," which will be used as the ED theme for the TV anime The Ouka Ninja Scrolls.

TV spot for "THE MUSEUM III" 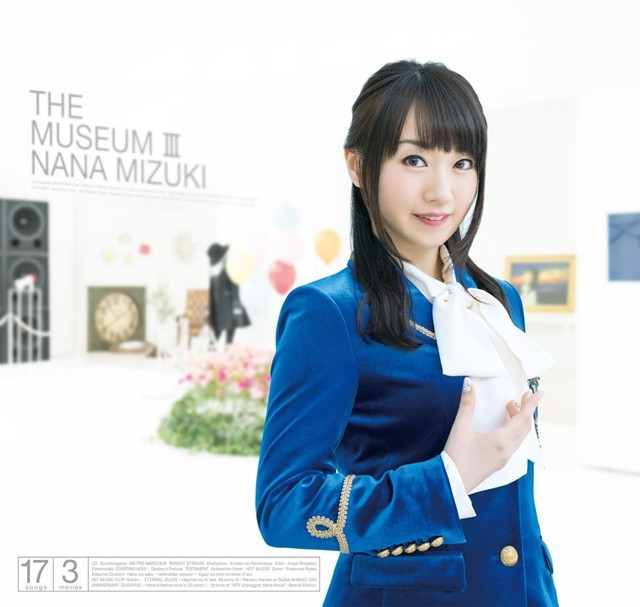 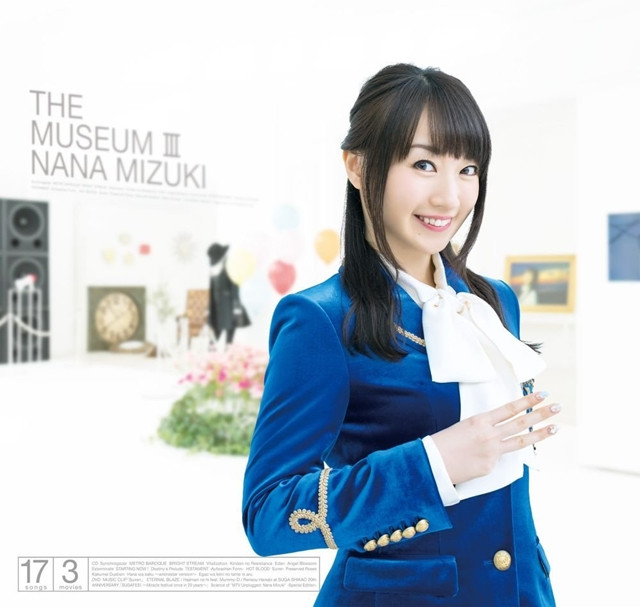