Start date and other details to come for both series 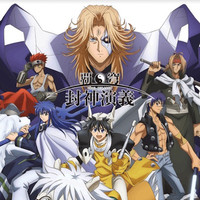 Crunchyroll announced the acquisition of two more winter 2018 titles today, including HAKYU HOSHIN ENGI and The Silver Guardian 2. Start date and other details are on the way, so stay tuned for more information! 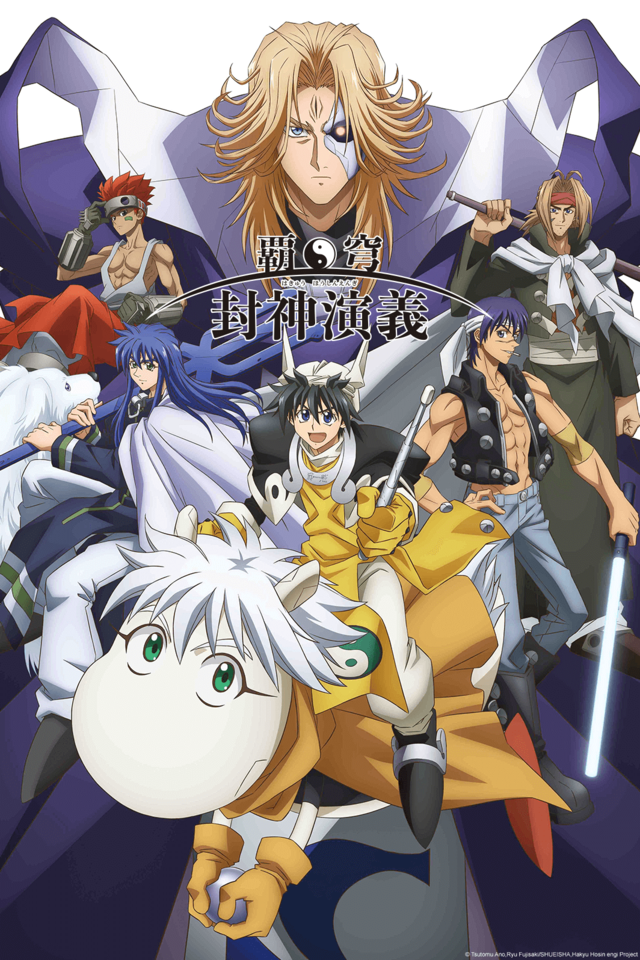 A once thrived kingdom, In—now governed by an evil hermit, Dakki, and her party—is in a chaotic status with its people suffering Dakki’s oppressions. Seeing this, The Hermit Band took it seriously and planned a “Hoshin Plan” which is assigned to an apprentice hermit, Daikobo, who gathered partners, captured and sealed all evil hermits, and planned to establish a new kingdom. On the other hand, the strongest and an In- royal hermit, Bunchu, stood up against Daikobo to protect the old kingdom with all his might. Thus, the death battle among invincible hermits begins... 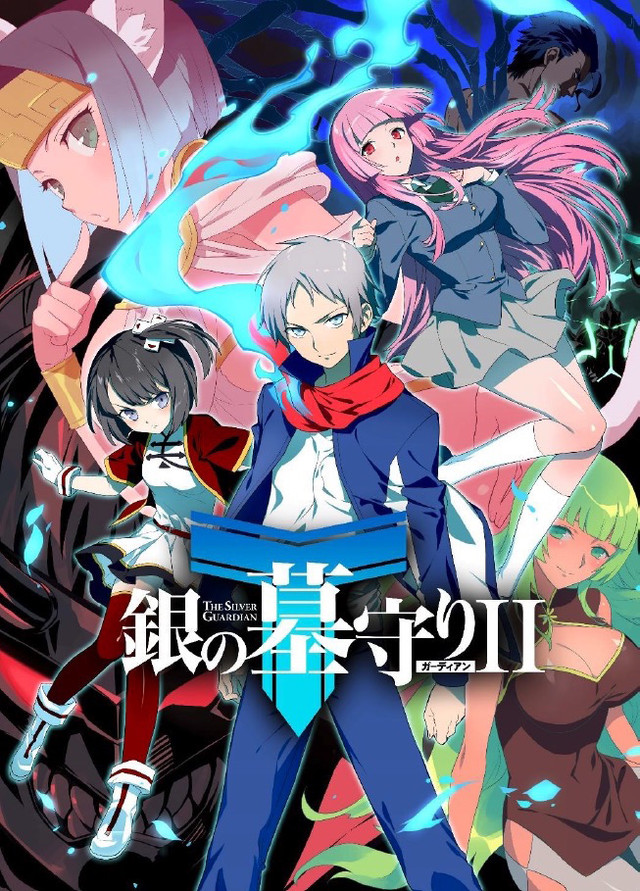 Secretly in love with Riku Rei, the most popular girl of his school, Riku Suigin is forced to dive in “Grave Buster”, the new virtual game where Riku Rei has been kidnapped.

To save her, he will have the support of the beautiful Twin Star and in addition to that he has inherited a 10 billion of yen charged device by his grandfather Ruki Yuuki.

Suigin will have to become the last Guardian who protects the Tomb from the Raiders in order to save Riku Rei and solve the mysteries of Grave Buster.

Tags
hakyu hoshin engi, the silver guardian
« Previous Post
Meet the Staff and Cast of Basilisk: The Ouka Ninja Scrolls
Next Post »
"Hitori No Shita" Anime Rolls out a Wealth of Season 2 Video Promos
Other Top News
11 Comments
Sort by: