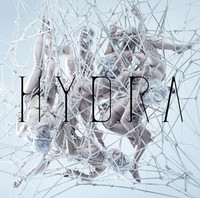 With its first vocalist Mayu, the unit provided the ED song "L.L.L." for the Overlord TV anime first season in 2015 and the theme song "Crazy Scary Holy Fantasy" for the first part of the first season's compilation films released in 2017. Mayu left the unit in November 2017 to concentrate on her solo singer activities. "HYDRA" is set to be released as the unit's sixth single from Media Factory/Kadokawa on February 7. 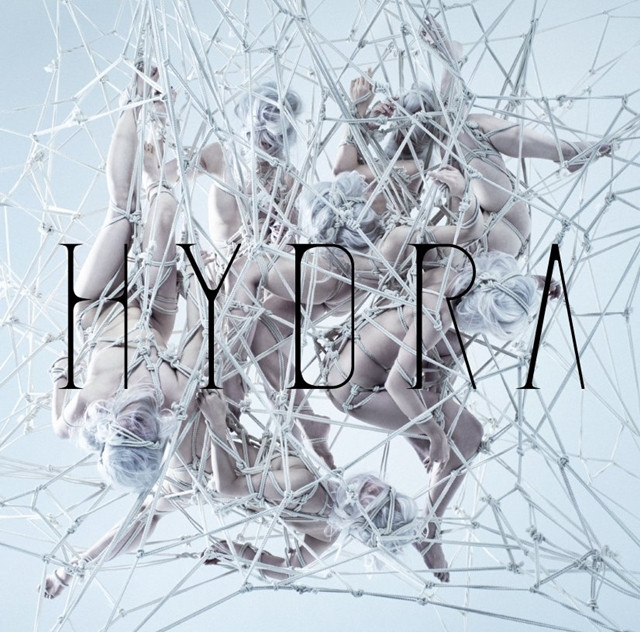 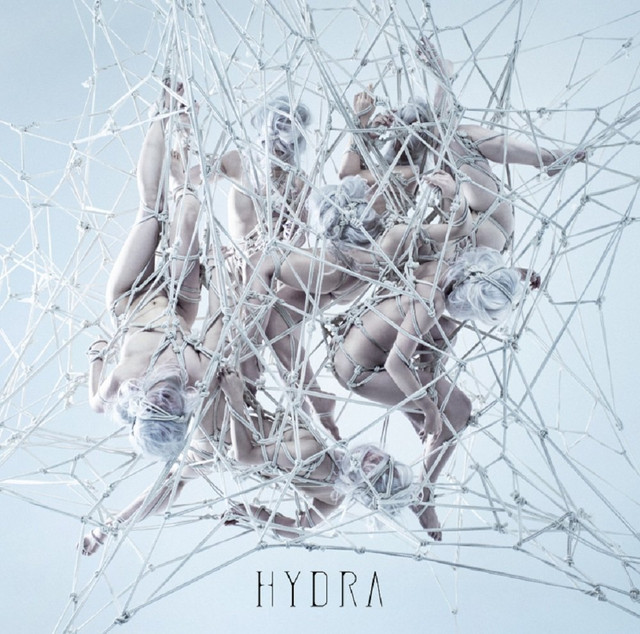 Following the well-received 13-episode first season in 2015, the second season of the TV anime adaptation

"The dawn of Despair" is now available to Crunchyroll premium members.

Preview for the first episode