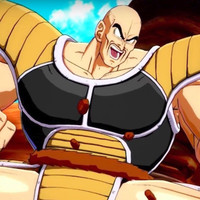 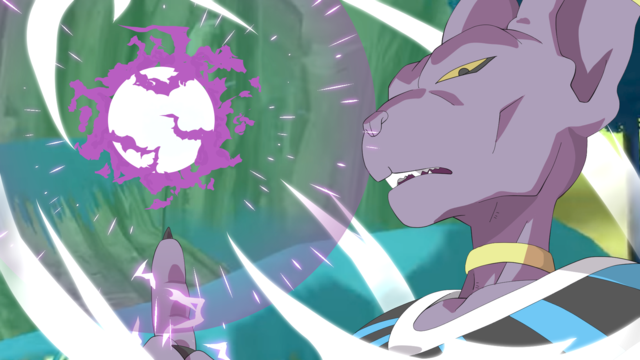 The open beta for Dragon Ball FighterZ is right around the corner on January 14, so Bandai Namco went ahead and confirmed more of what we can look forward to over the course of the event. The bench of the playable character roster runs 11 deep, and includes Goku, Vegeta, Adult Gohan, Freeza, Kid Buu, Cell, Piccolo, Krillin, Nappa, Android 18, and Beerus.

The beta starts at 12:00am Pacific Time on January 14 and ends at the same time on January 16, and if you pre-ordered you can get a head start on January 13. You can also see which stages and modes will be available below.

EARLY ACCESS for FighterZ who pre-ordered digitally on X1 or PS4. Starts Jan. 13 from midnight to 11:59pm PST!
Open Beta for ALL starts Jan.14 at midnight & ENDS at 11:59pm PST on the 15th!#DBFighterzBETA
Pre-order your copy: https://t.co/qBSpAZa7qh pic.twitter.com/6kW8DO4LQc