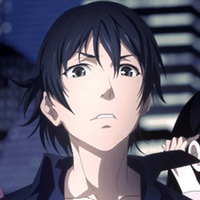 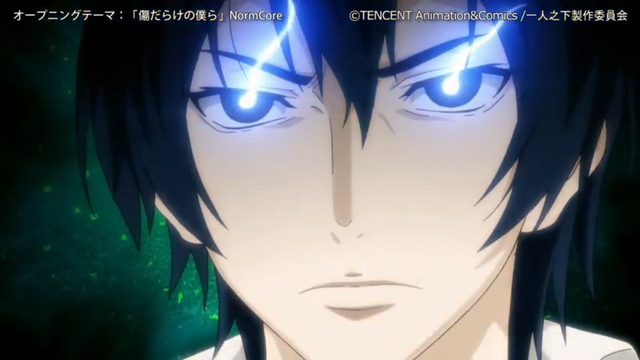 Returning Tencent adaptation Hitori No Shita - The Outcast is preparing for a new season of magic and action. To get newcomers started, HAOLINERS has released a 40-minute "episode zero." Dialogue is in Chinese with Japanese subtitles -- unfortunately, at the time of this writing, no English subtitles have been added.

Additionally, HAOLINERS has released a second PV for the new season, featuring a sample of the Japanese OP by NormCore:

And finally, the main cast can be seen in a series of four-minute interviews:

Hitori No Shita - The Outcast returns to TV this Saturday.