The suspect was the former leader of her fan club 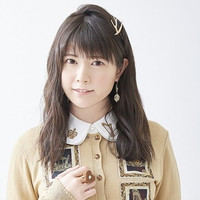 Tokyo Metropolitan Police Department arrested a 32-year-old unemployed man from Kikukawa-city, Shizuoka Prefecture on suspicion of intimidation against popular anime voice actress Ayana Taketatsu today on January 10. He is suspected to send a threatening mail to her agency's office from a PC in a manga cafe in Kakegawa-city in the prefecture around 10:20 am on July 14, 2017.

The suspect was the former leader of her fan club and tried to entry to her past agency. According to the police investigation, he sent about 7,000 threatening emails saying like "I will never forgive you. DieDieDie." since 2014. He has admitted the crime, but his motive is currently unknown. 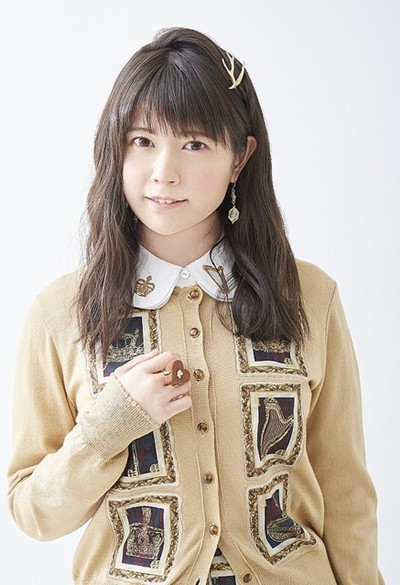