51-year-old driver acknowledges this may have been dangerous 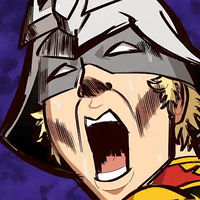 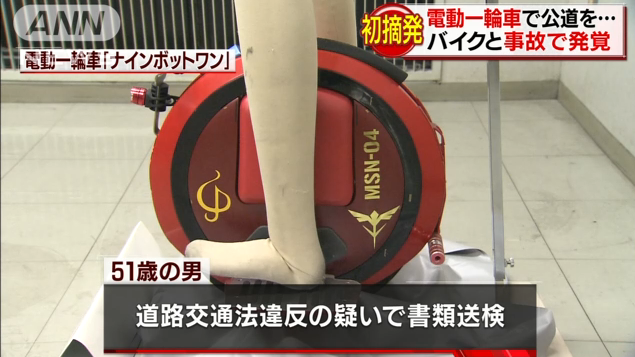 Police in Japan are dealing with their first case of an electric unicycle being taken out on a public road -- and it's a weird story for more reasons than one.

TV-Asahi News reports that a 51-year-old man was written up for riding, and eventually causing an accident with, a Ninebot One unicycle on a public road. The Ninebot One is produced by Chinese company Ninebot, who acquired Segway in 2015.

What TV-Asahi neglected (or perhaps chose not) to mention is that the unidentified man's ride was tricked out to resemble Char Aznable's MSN-04 Sazabi. 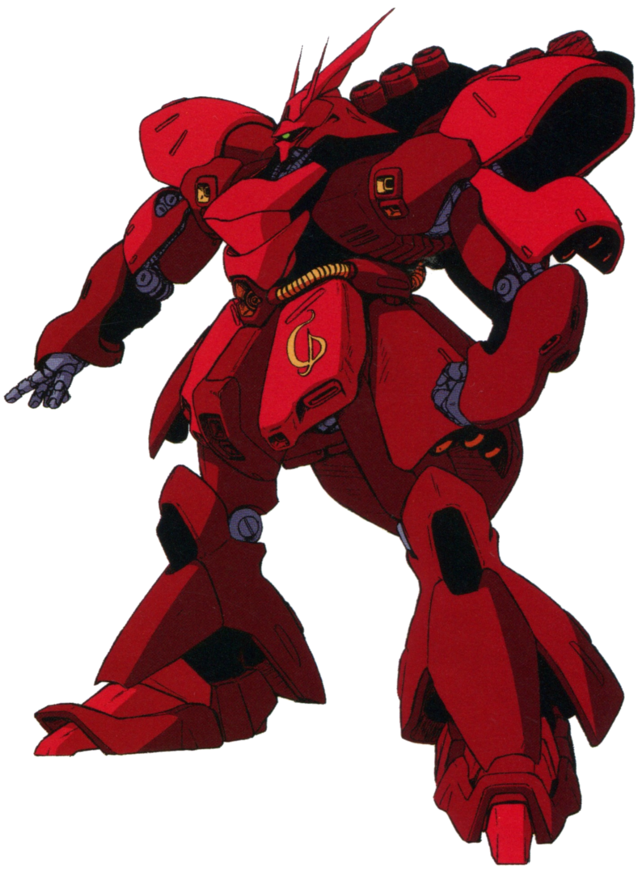 The man was caught after causing an accident on a public road in Yokohama -- and before you ask, no, he wasn't chasing down an RX-7. The accident apparently involved a motorcycle, but no details are listed. However, since the Char-wannabe was charged with driving a non-road-legal motorized vehicle under the Road Traffic Act, and the road legality was called into question due to its lack of brake lights and rearview mirror, we can probably infer that the Ninebot One was in front of the motorcycle at the time of the accident.

That, or the police didn't feel like listing every reason the unicycle isn't a car.

When interrogated, the man admitted that he "knew it was probably dangerous."