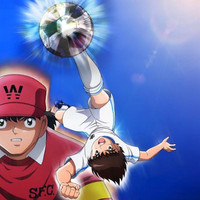 Last month, plans were revealed for a new Captain Tsubasa anime, based on Yoichi Takahashi's long-running soccer manga. Toshiyuki Kato is directing the fourth TV anime adaptation, and Viz Media has officially announced its license of the new series for both North America and Latin America.

Captain Tsubasa premieres on TV Tokyo this April, and Viz now has the digital streaming, EST, home video, and merchandise rights to the show. On top of that, Viz is teaming up with Televix Entertainment to present Captain Tsubasa to Latin American buyers at this month's NATPE market in Miami, FL. 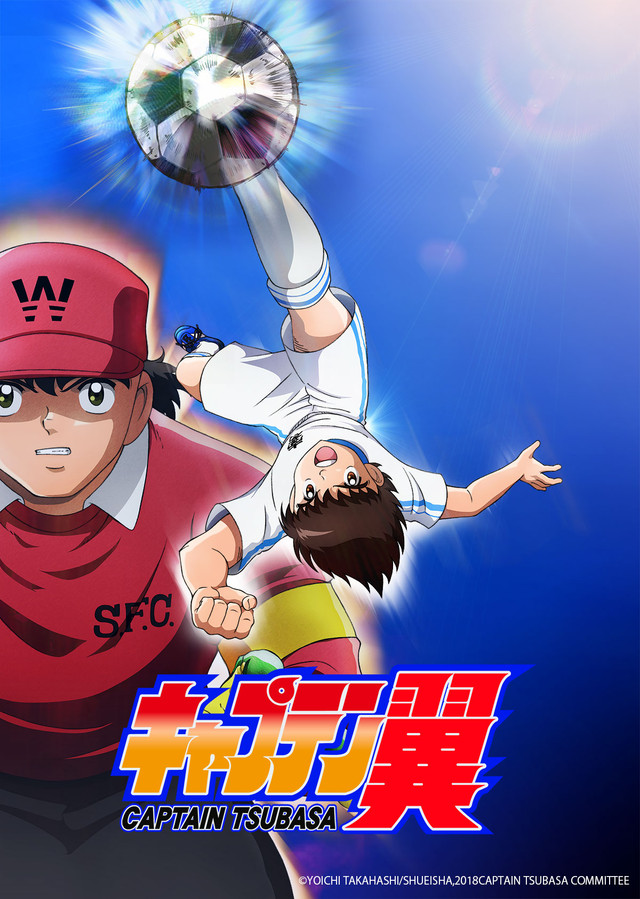