More details on launch date and territories to come soon 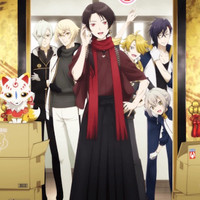 Crunchyroll confirmed another acquisition for the winter 2018 anime season today. Fans of the Touken Ranbu - Hanamaru anime can officially look forward to season 2, with launch timing and territory details to come soon. 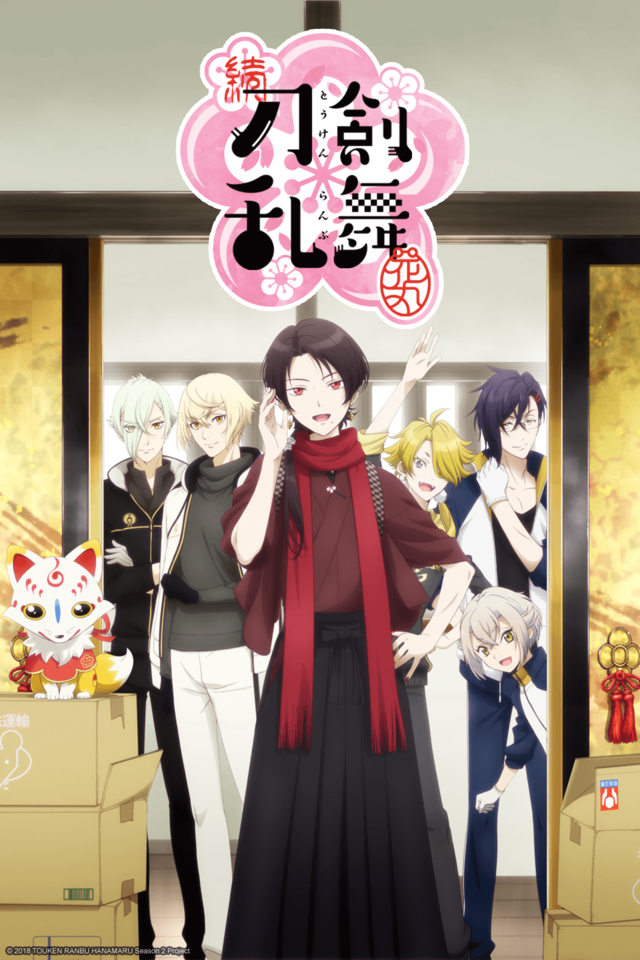 In the year 2205, the past becomes threatened by the historical revisionists who seek to change it. Protecting history becomes the task of a boisterous band of swords that are brought to life, including the glamorous Kashu Kiyomitsu and the kindly Yamatonokami Yasusada. Beyond their battles, these legendary swords from different eras lead charming daily lives.