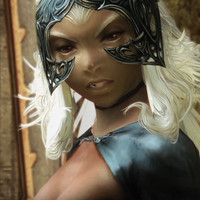 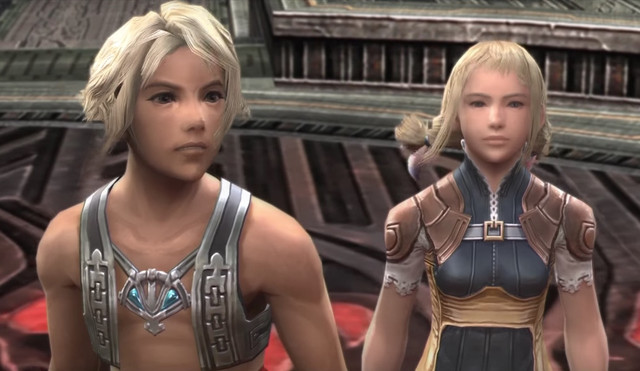 If you're a PC player who's been holding out hope for a release of Final Fantasy XII: The Zodiac Age, you won't have to wait much longer. Square Enix announced plans to bring the remastered RPG to PC via Steam on February 1, priced at $49.99.

The Steam page is now live, and those who pick up The Zodiac Age in the first week of launch will get a 20% discount along with a new Steam skin and a downloadable three-song music compilation. If physical releases are more your speed, the Square Enix Store has an exclusive collector's edition up for pre-order.

The $149.99 set packs the Steelbook version of the game with a Judge Magisters bust set, six art cards, and a big ol' box. 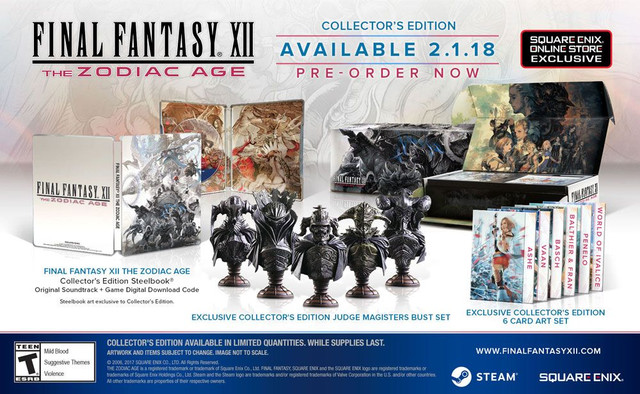