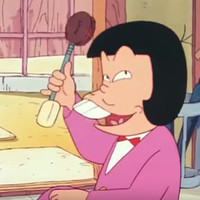 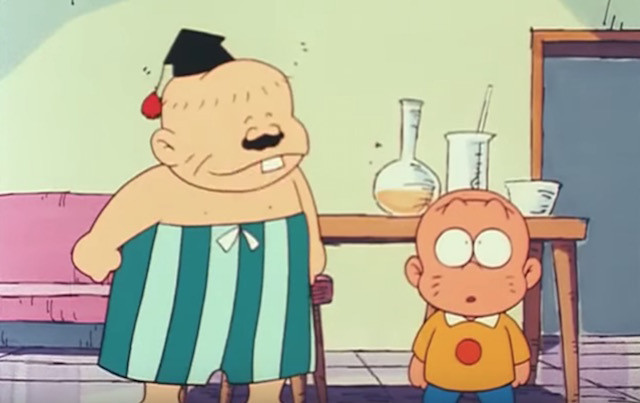 If you want to see some of the earlier takes on Fujio Akatsuka's '60s Osomatsu-kun manga—which was most recently celebrated with the Mr. Osomatsu anime—Discotek Media is in a sharing mood. The first episode of Studio Pierrot's 1988 adaptation is now up on Discotek's YouTube channel, so you can check it out below with English subtitles.

The episode description is pretty much the best:

This version of Osomatsu-kun comes from Studio Pierrot, and it followed the act of Studio Zero's original 1966 adaptation. The second season of the new Mr. Osomatsu is currently underway.