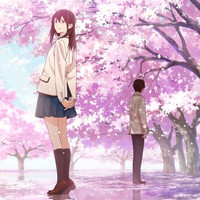 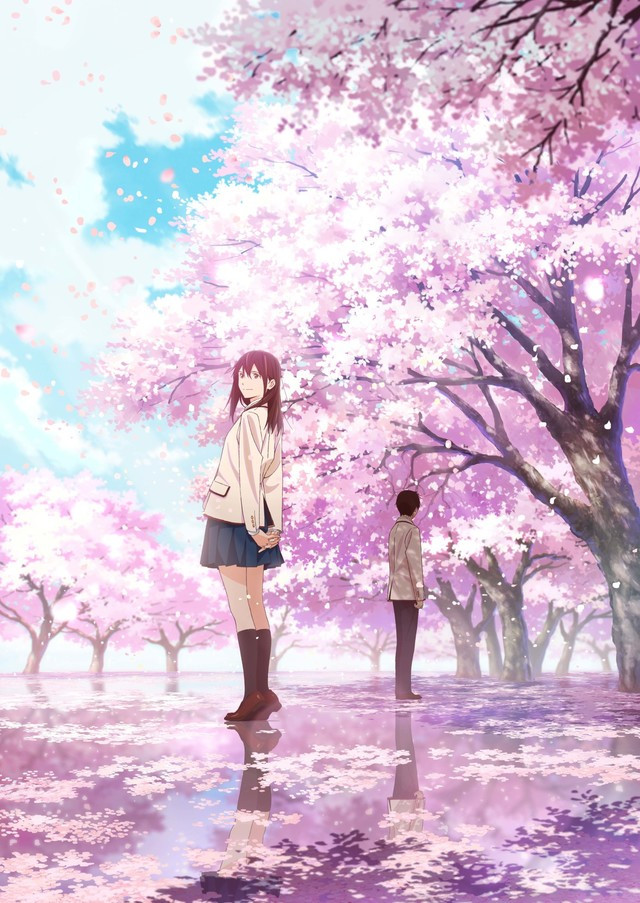 A new key visual has been revealed for Kimi no Suizou wo Tabetai ("I Want to Eat Your Pancreas"), an upcoming theatrical anime film based on the 2015 novel by Yoru Sumino about the relationship between an anonymous high school boy and a high school girl who finds out she only has one year to live. 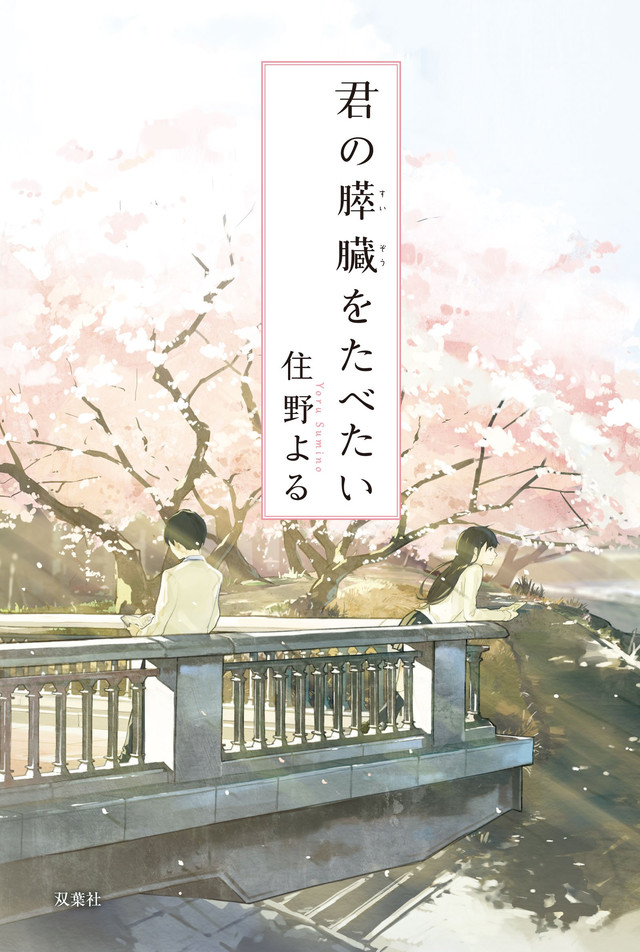 Written in the first person, Kimi no Suizou wo Tabetai follows the reflections of an unnamed narrator about the time he spends with Sakura, a girl who is diagnosed with terminal pancreatic cancer, and her friend, Kyoko. The original novel is published in Japan by Futabasha, and the story was also adapted into a 2017 live-action film directed by Sho Tsukikawa that is known in English as Let Me Eat Your Pancreas.

Kimi no Suizou wo Tabetai hits theaters in Japan in the Fall season of 2018.