Single to be released in Japan on January 31 comes in first print run, regular, and limited edition anime versions 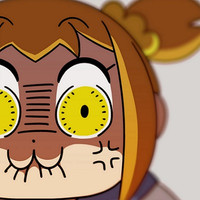 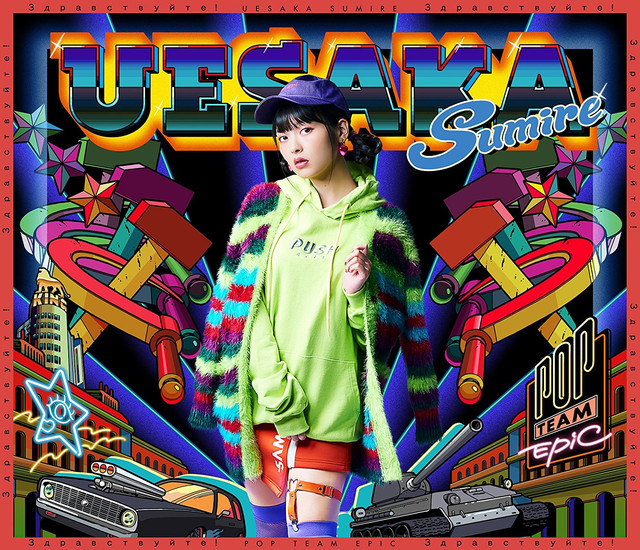 The official music video has been released for "POP TEAM EPIC", the opening theme for the TV anime adaptation of Bkub Okawa's surreal 4-panel gag comic, Pop Team Epic, and like everything related to the adventures of small girl Popuko and tall girl Pipimi, it's a bit on the weird side.

"POP TEAM EPIC" is performed by Sumire Uesaka. The song will be released as a single in Japan on January 31, 2017, and it comes with three different versions that each feature their own cover art: the first print run version (artwork at the top of the article), the limited edition anime version (art work below), and the regular version (artwork below). 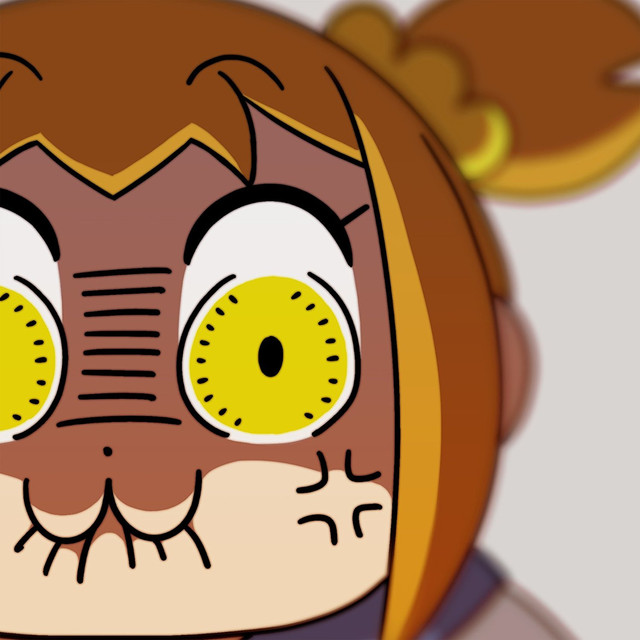 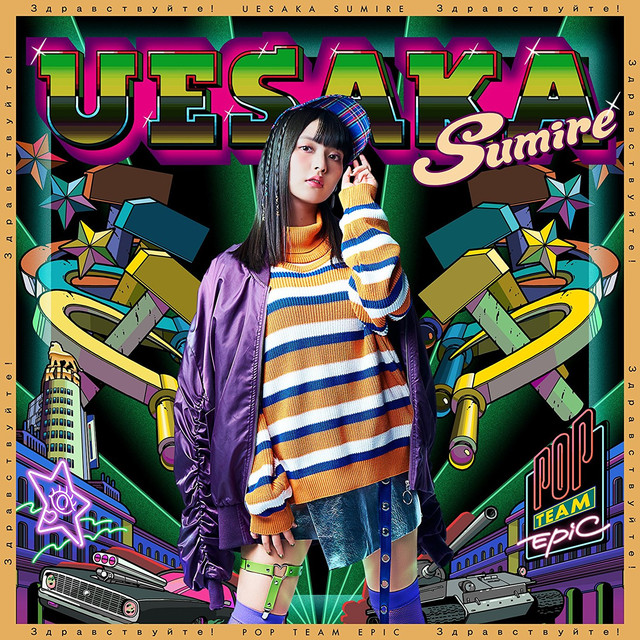