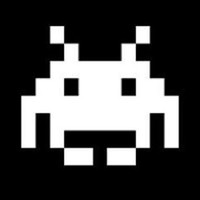 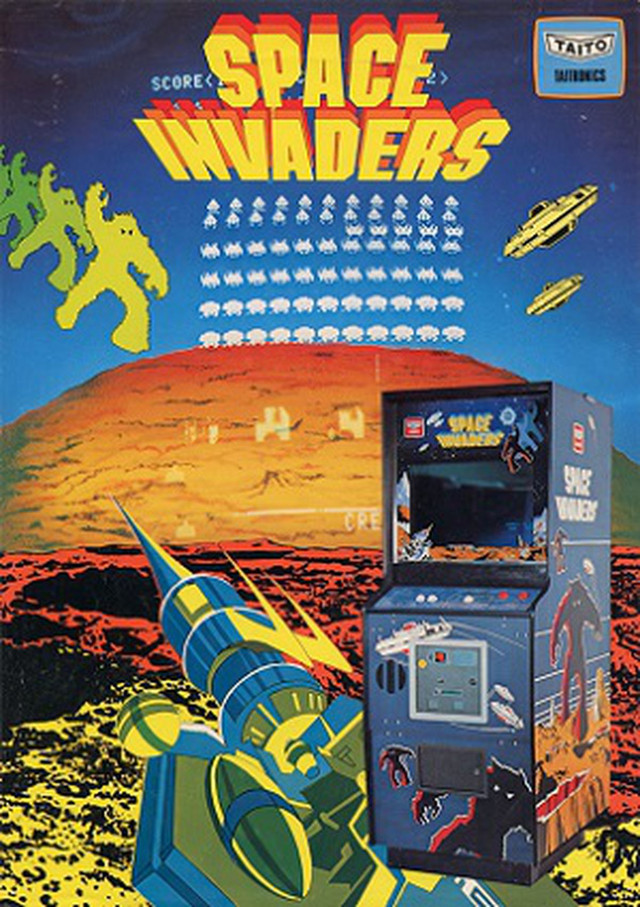 This year marks the 40th anniversary of Space Invaders - a 1978 shooter-defense arcade game developed by Tomohiro Nishikado and distributed by Taito in which players attempt to blast on-coming waves of aliens with a laser cannon - and fans of the game have the chance to celebrate at a special commemorative event that kicked off on January 12, 2018, in Roppongi, Tokyo. 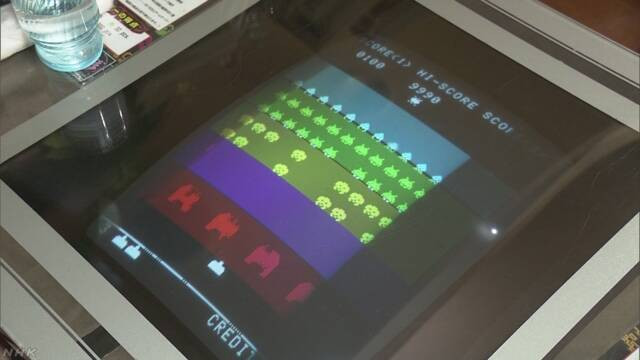 Visitors will also have to opportunity to experience Space Invaders like never before in an attraction that combines bouldering (in-door rock climbing) and projection mapping to allow would-be defenders to defeat aliens with their hands and feet. Another attraction allows up to 10 players to challenge each other for high scores with their games being projected on a giant screen 7 meters (23 feet) tall and 15 meters (49 feet) wide. 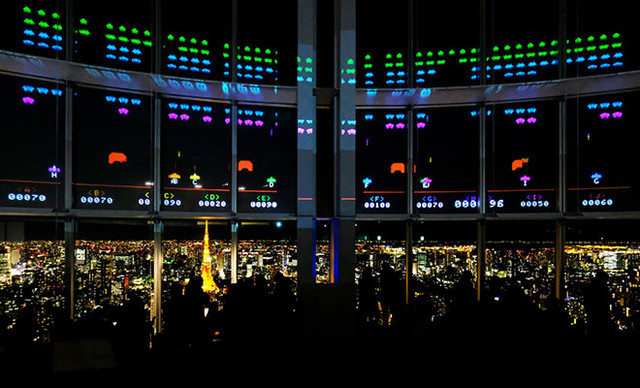 The Space Invaders 40th anniversary event is being held until the end of January at the Roppongi Hills Mori Tower in Roppongi, Tokyo, Japan. Admission to the event costs 1800 yen ($16.22 US).