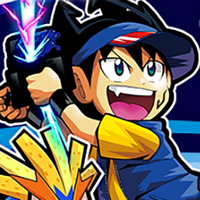 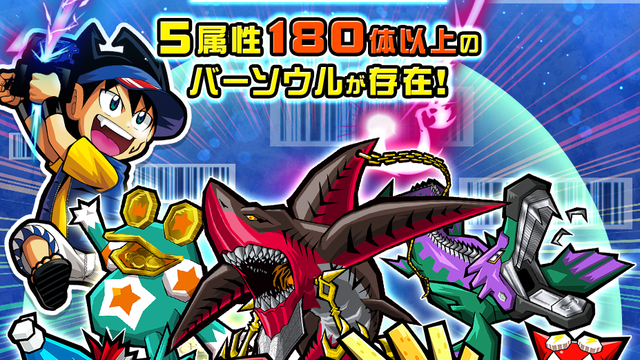 Have you ever wanted to take to the digital seas and catch grocery-inspired monsters with barcode scanning? Shut up, of course you have.

Bandai, Toei, and Shogakukan are joining forces to bring us Bakutsuri Bar Hunter, a mixed media project whose linchpin is an augmented reality fishing game. But the big game you're catching are digital monsters scanner from real-world barcodes and inspired by the products on which they appear.

According to the "story" of the project, monsters called Bar Souls swim in a digital space called the Bar Code Sea. Scan a code from the back of a product, and a la Pokémon GO, a monster will appear in your view for the catching.

In case you're a little confused by the concept, their first PV lays it out a bit better. Snap the "Bar Rod" onto your 3DS and start scanning. When you see a critter, you reel it in using the reel on the side, just like a traditional fishing game.

The line will apparently also offer upgraded rods in future, as well as QR sticks that let you upgrade your Bar Souls.

A manga will also be premiering in CoroCoro Comic. CoroCoro runs both classic children's manga and tie-ins, and their Pokémon tie-in manga is a large part of what made the franchise successful in Japan. At present, they are also running Yokai Watch and Puzzle & Dragons, among others.