Caribu Marley's "Hard Core" manga has a movie on the way 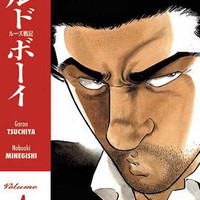 Sad news was delivered via Kadokawa's official Monthly Comic Beam magazine Twitter account, which announced the passing of manga author Caribu Marley at age 70. Also having worked under pen names such as Garon Tsuchiya and Hijikata Yūmine, among a few others, Marley is known for writing the Old Boy manga—which was inspiration for Park Chan-wook's acclaimed Korean film, followed by Spike Lee's own take on the material—with artist Nobuaki Minegishi.

Other titles created under Caribu Marley include Hard & Loose with Kaiji Kawaguchi, Hard Core: Heisei Jigoku Brothers with Takashi Imashiro, and Ao no Senshi with the late Jiro Taniguchi. Hard Core is getting a live-action adaptation this year, and you can see the cover for the first volume of the manga below. 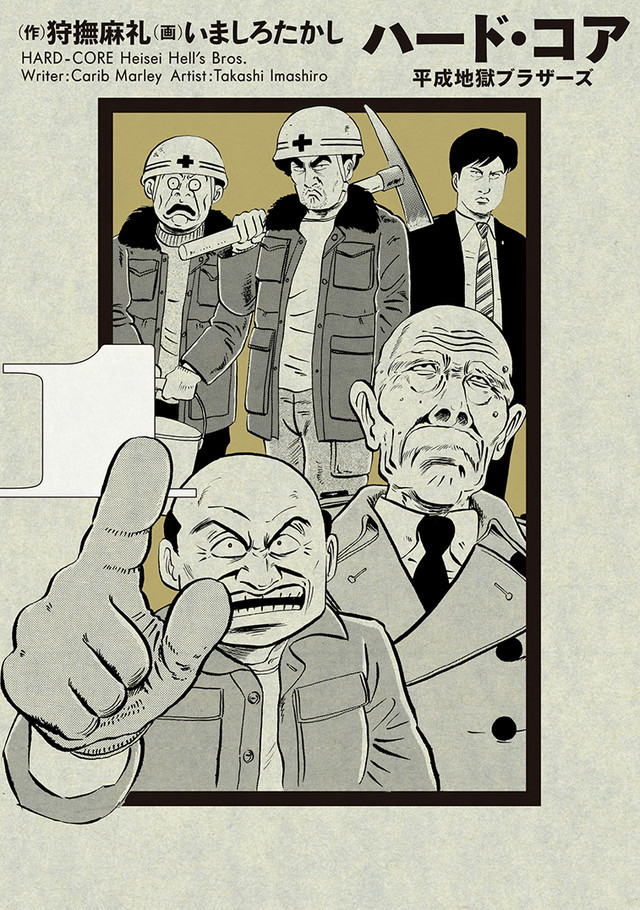 Marley passed away on January 7.